Seeing if the waves are currently moving the stranded Lake Michigan Sailboat...

Yep, crazy me. Took some more pics of the sailboat stranded on the shores of Lake Michigan this morning. Got to experience a beautiful sunrise. I will go through all the pics later and post the very best of the sailboat pics, but for now here's 2 pics that show that I was wrong and it's not moving much at all right now.... between 11-23-2007 and 11-25-2007 I thought that it has moved closer to shore. These pics seem to prove that it has not... at least not much. Use the rocks it's next to determine it's position in the two shots. It definitely has moved much closer to shore since it was originally grounded. Man, notice how much the water level changes though.... not really due to tides though I don't think... mostly likely just the wind slushing the water back and forth between Milwaukee and Michigan. 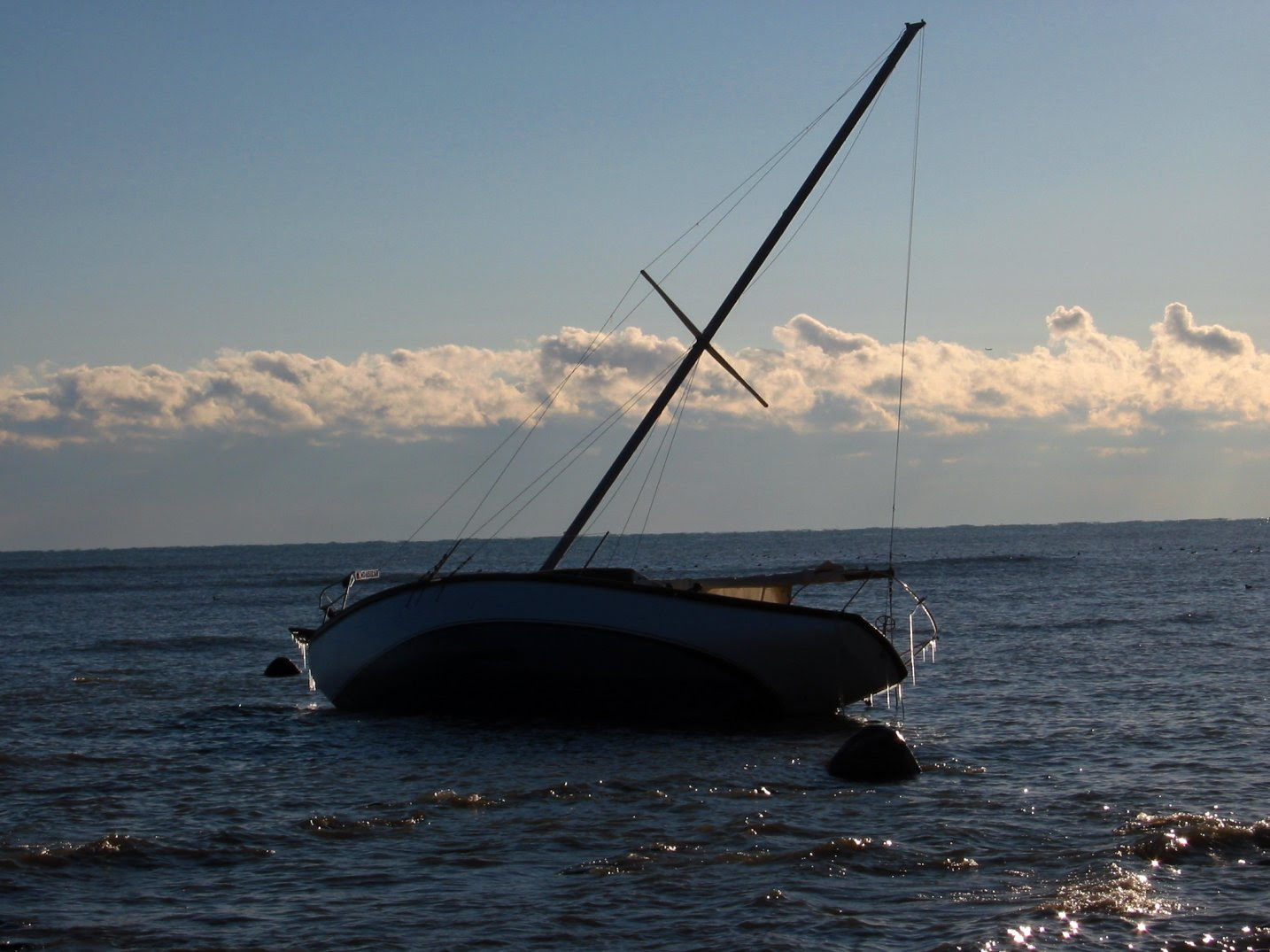 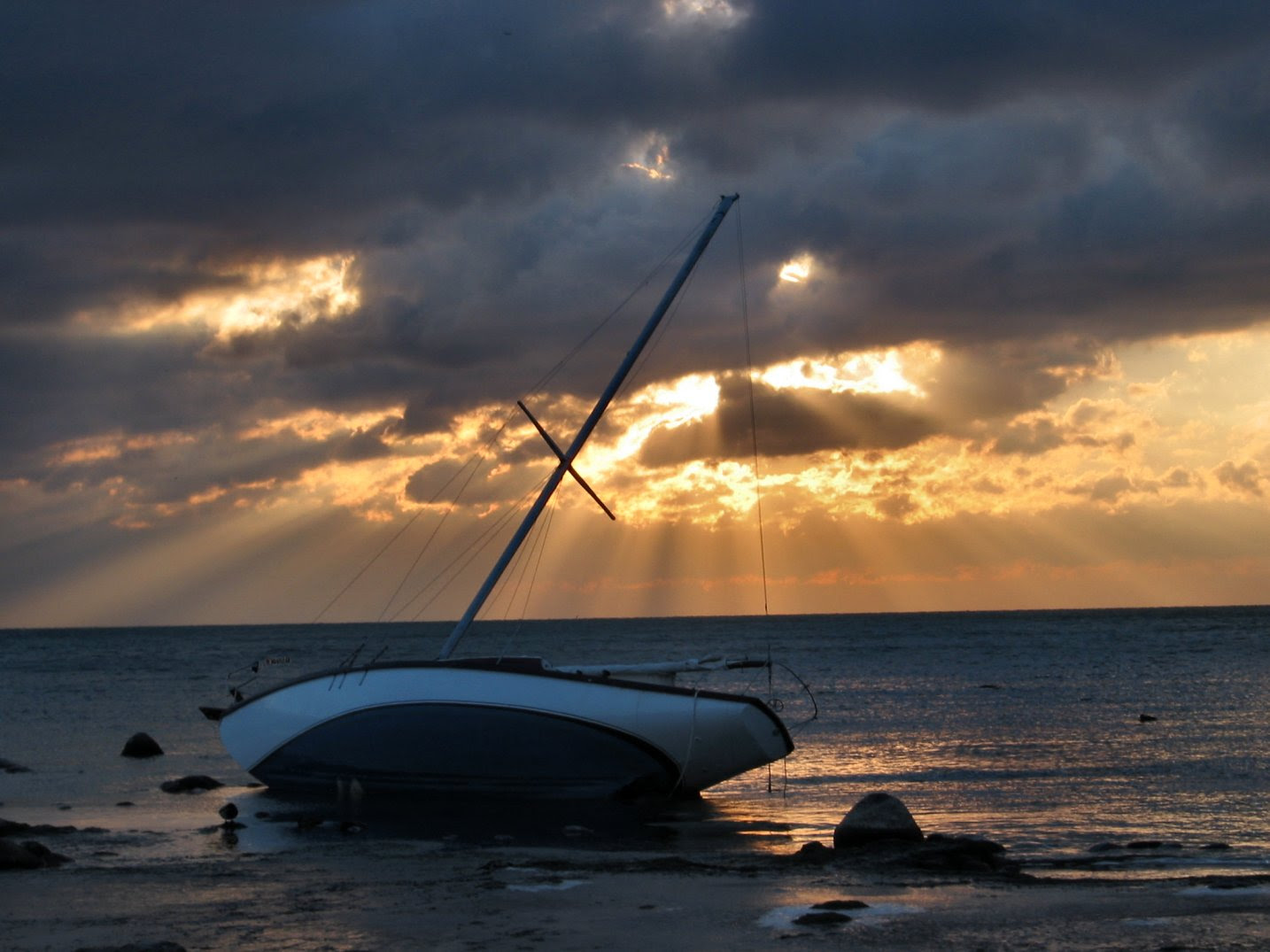 And another thing that interests me is that it appears as the sailboat has been pushed into shore its keel may have cut a channel. Check out where the ducks and seagulls are gathered in front of the boat...that's deeper water: 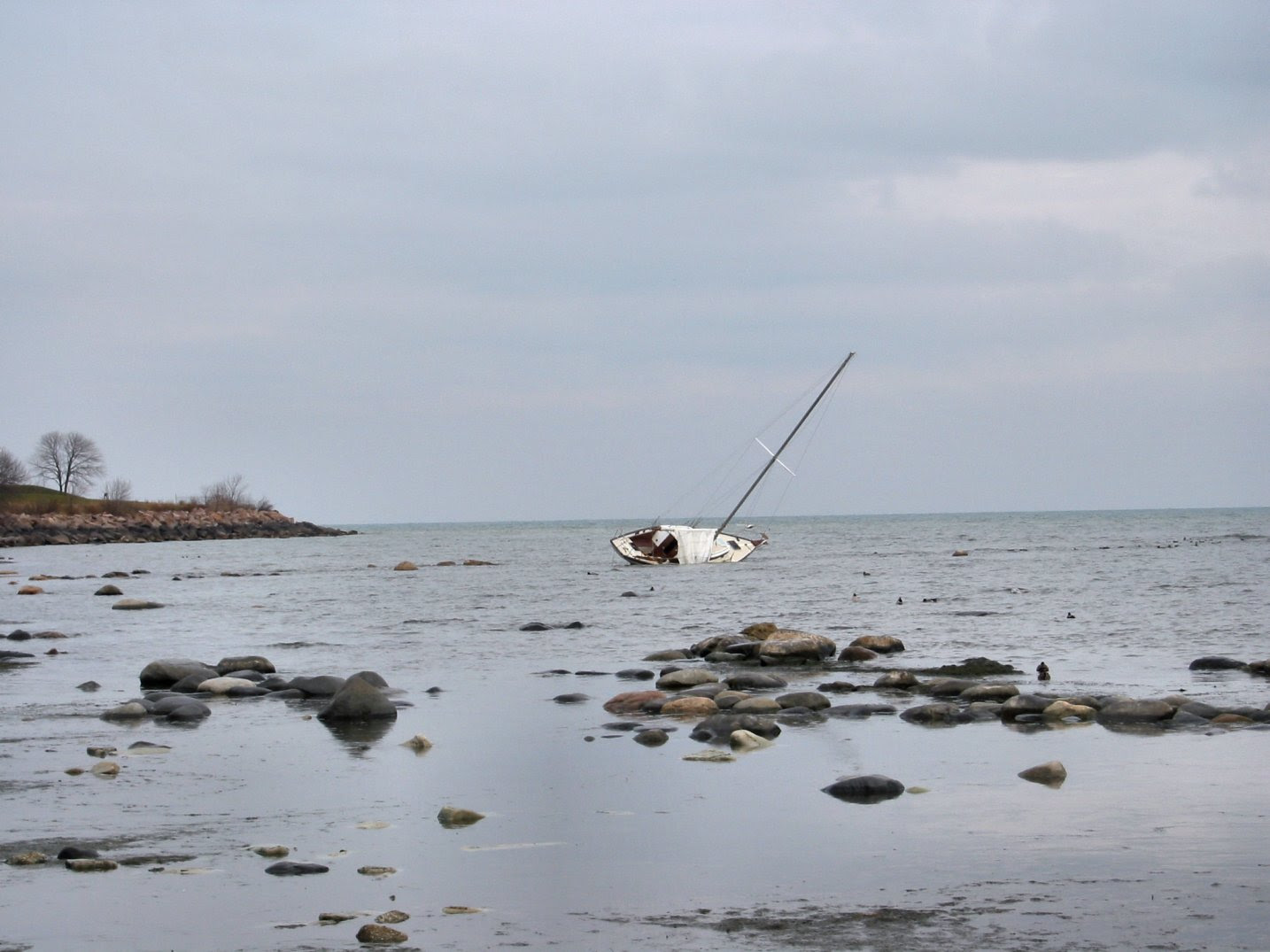 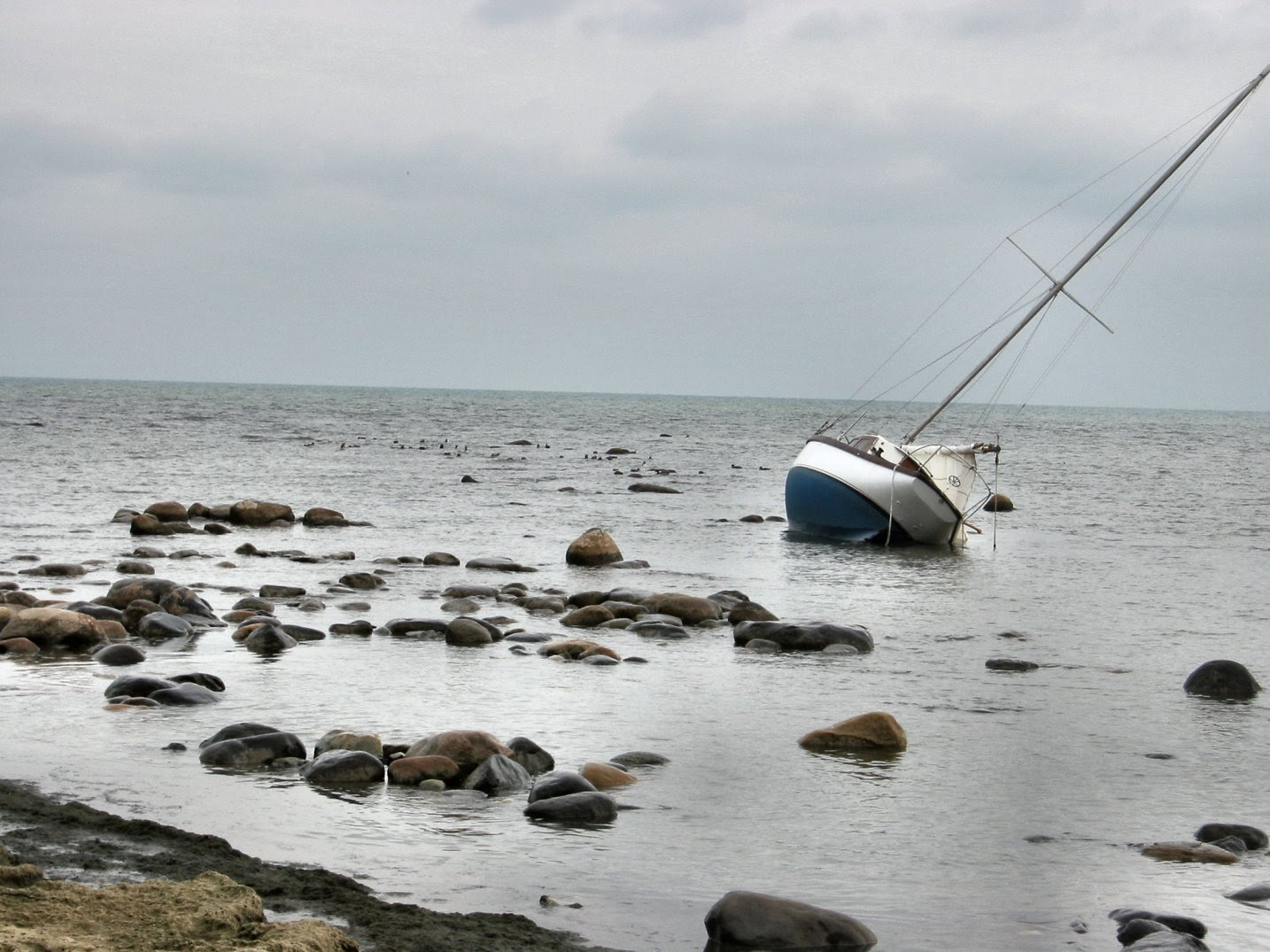 Here's some videos about the rescue when the Falcon got stranded:

Interview With Alex Guerrero, a Boater and Surfer Who Helped Rescue Victims


And since my pics were taken in the morning, you might want to listen to our tune "The Morning Song" which was made up on the spot during the HOG gig in October.