A recording from the House of Guinness gig

Here's the first recording I mastered from the House of Guinness gig.... I'm calling it Electric Resistor. Brad sang some stuff near the beginning of the tune, but I can't make out what he's saying....so I couldn't name it from what he sang and, besides, I had this picture (from the Metra near Kenosha) for it: 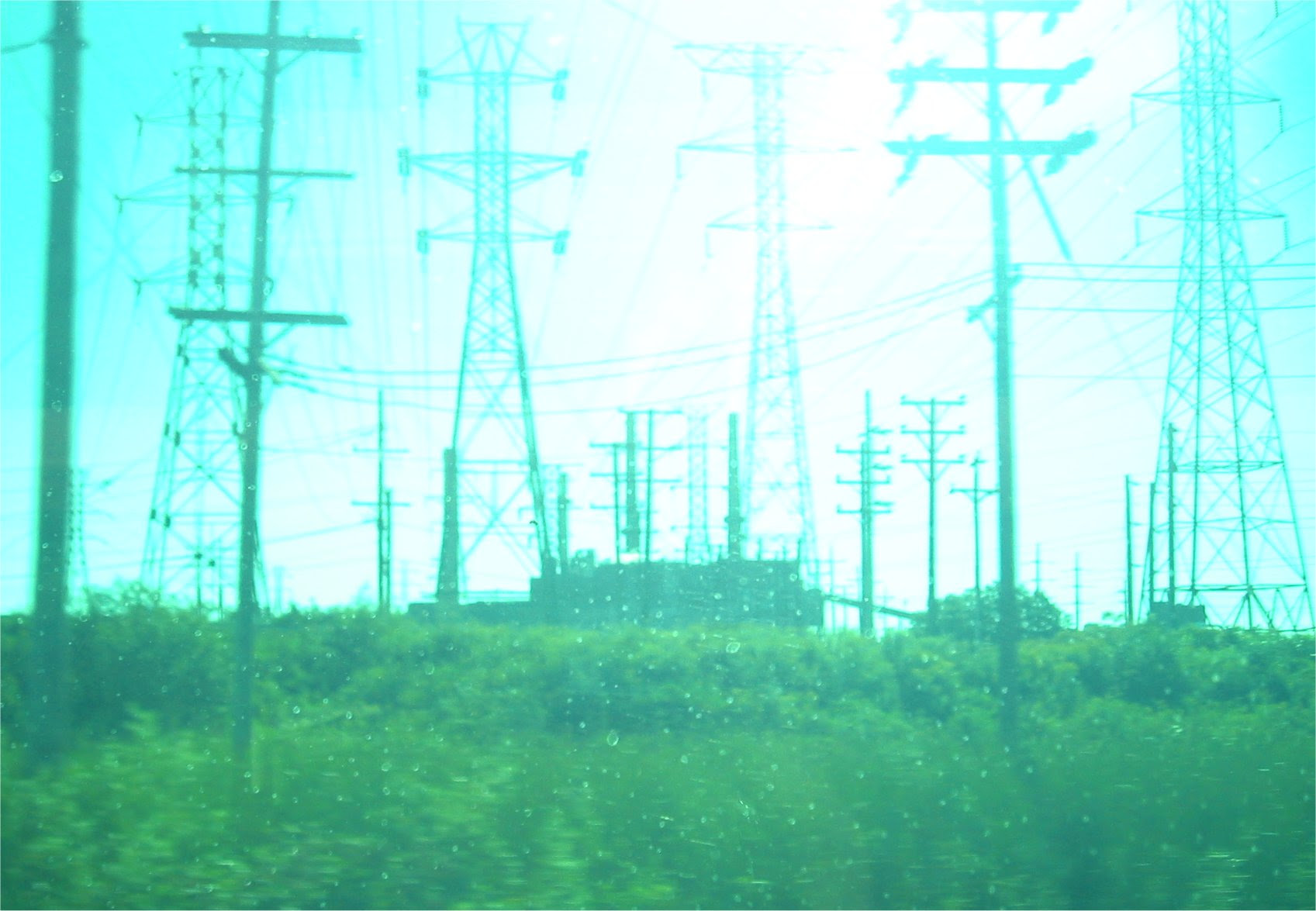 Seems to me to match. This is actually the second to last song we played that night. As explained before, we improvised most of the turnes during this gig, so it does wander as many of our tunes do. I recorded it with the Zoom H4 on a tripod, but this particular set was recorded a bit too hot, so there are a couple of spots that clipped.

and so without further blah blah blah... here's the tune: