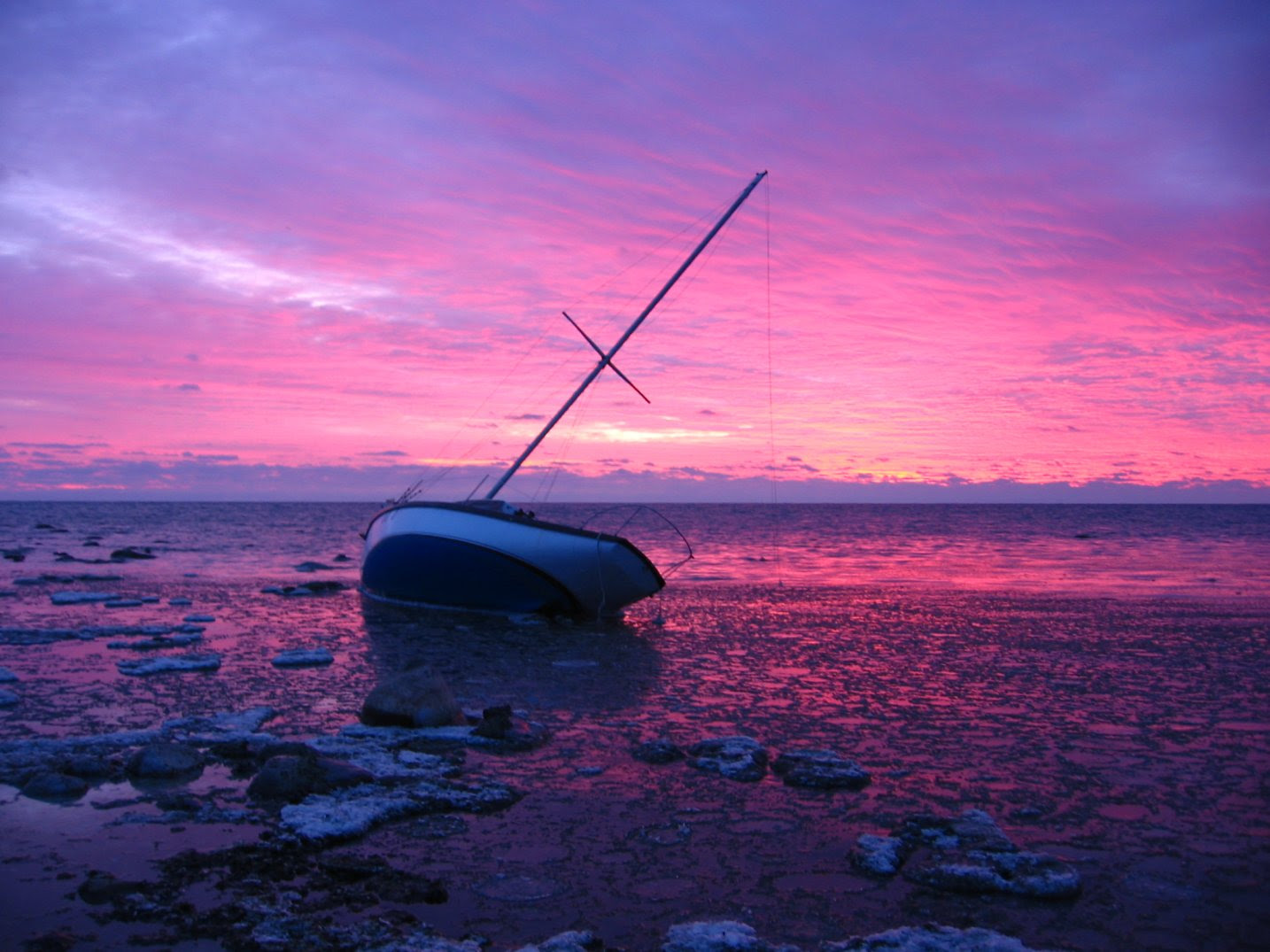 I talked to a guy from one of the sailing centers (can't recall which one) and I found out the make of the boat... it's a Chinook 34. Here's another a blog that mentions it. You can read my previous post on this stranded Milwaukee sailboat for more information.

On Friday, some people came in wetsuits and removed The Falcon's sail and boom. 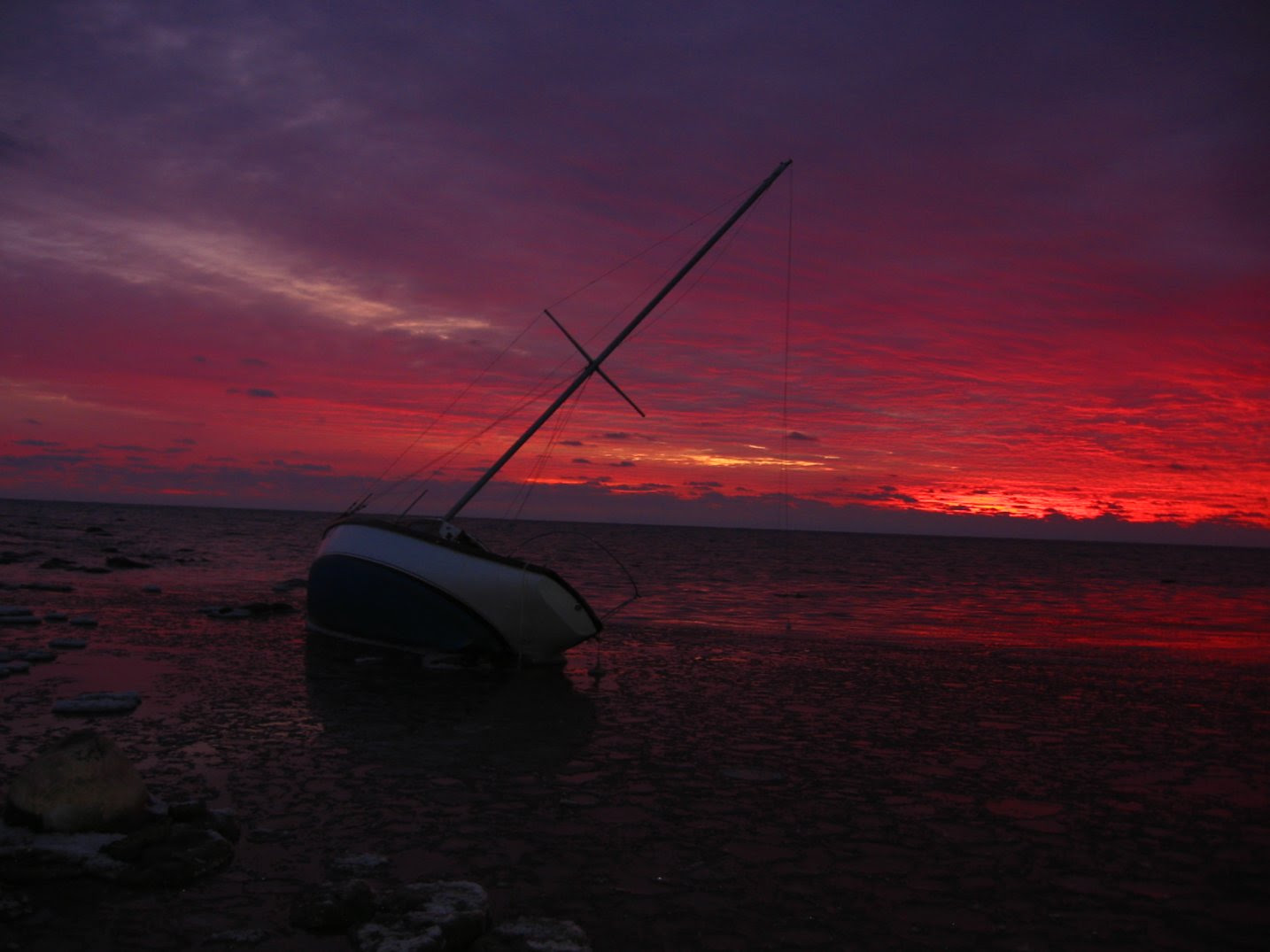 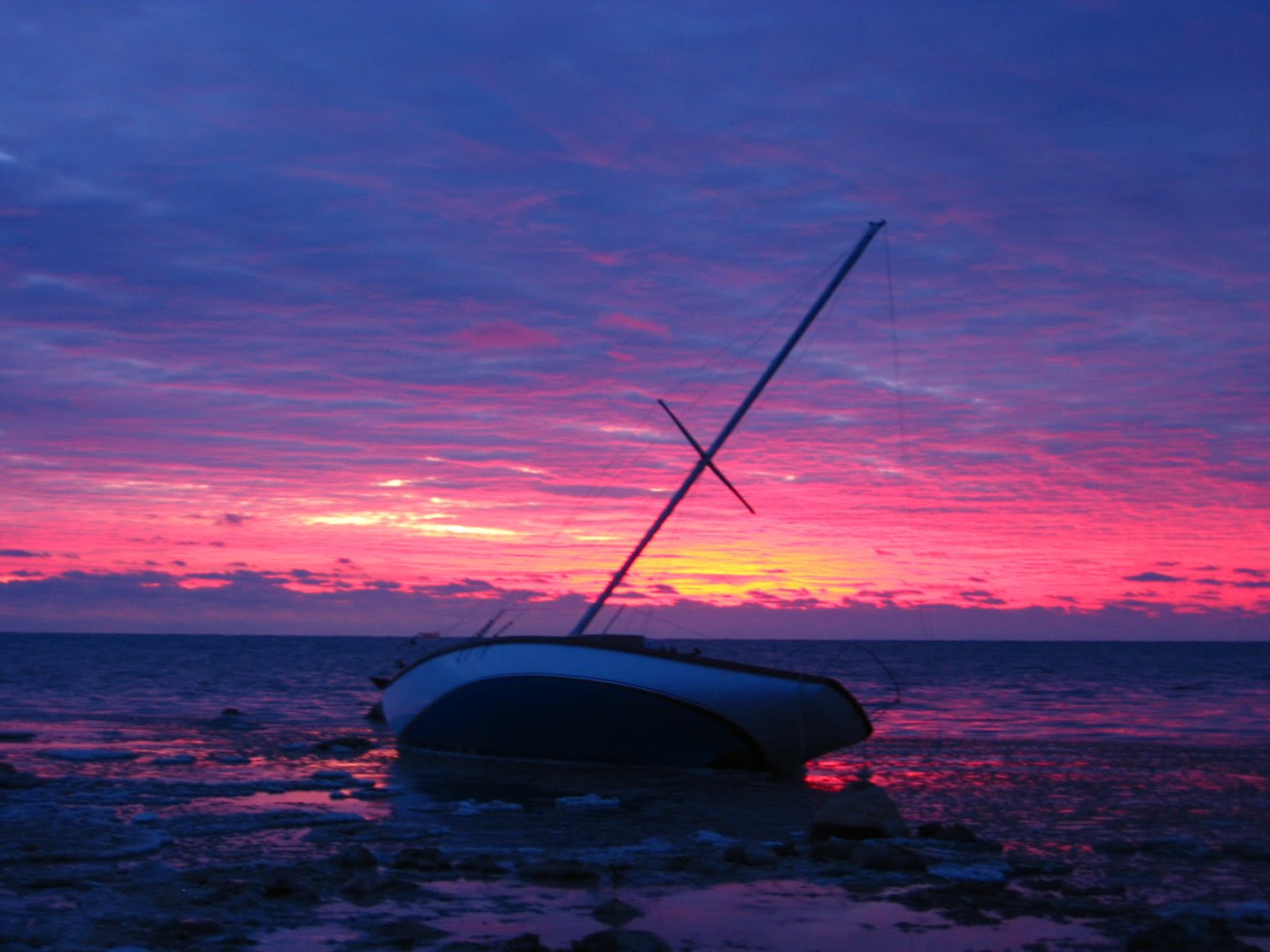 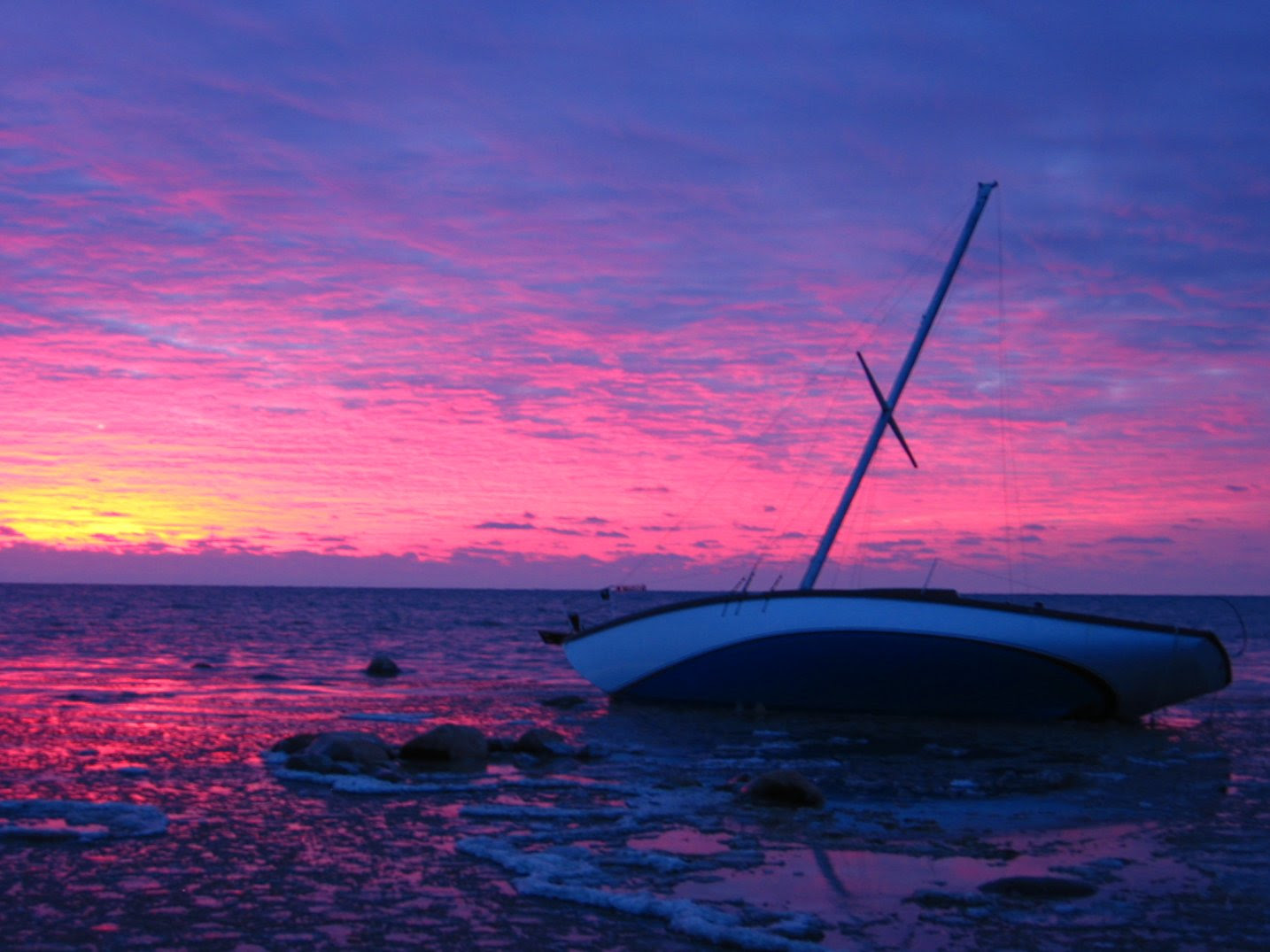 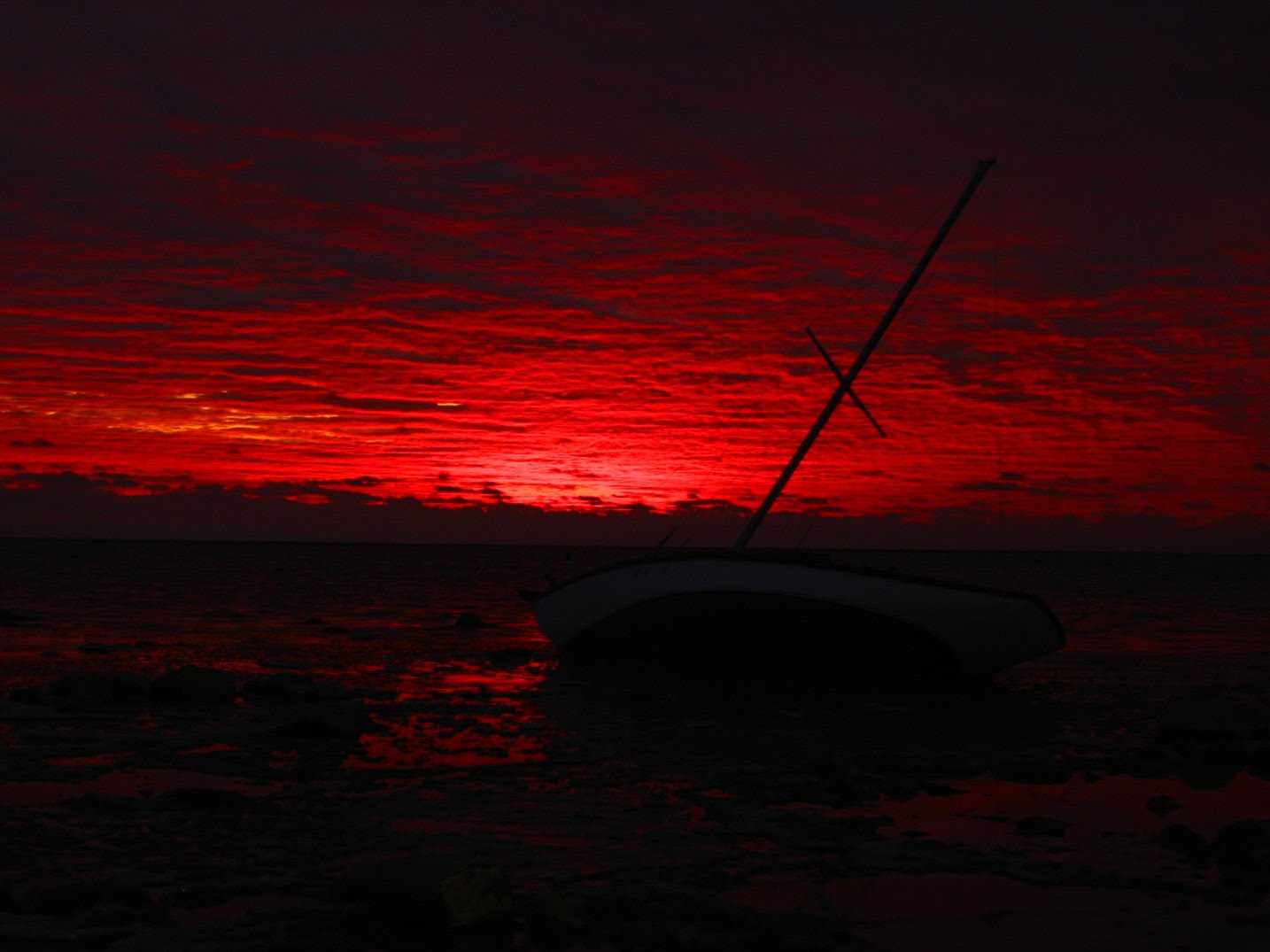 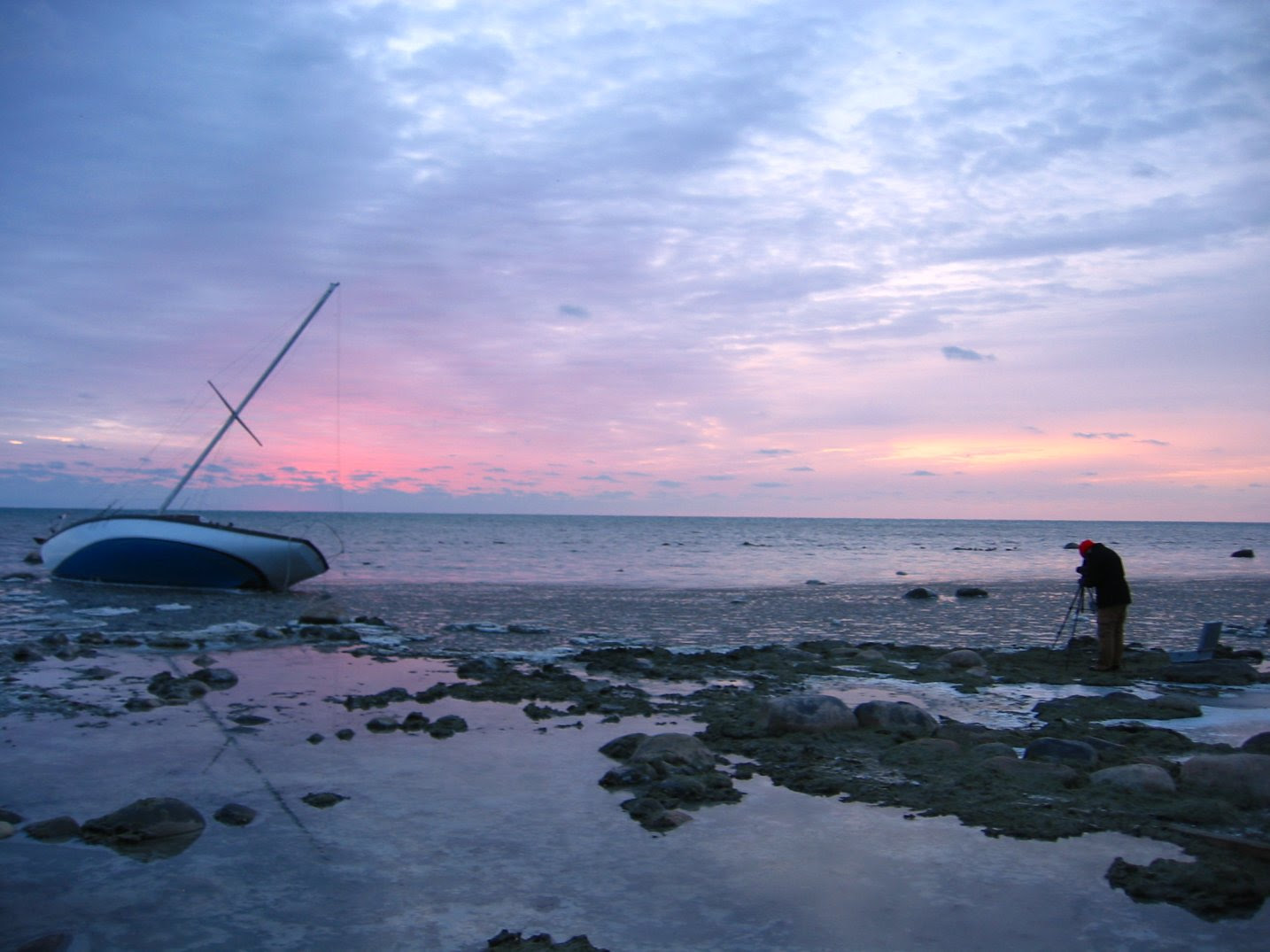 There are a ton of photographers taking pics of this boat. I have a theory that this is currently the most photographed (or imaged) object in Milwaukee. 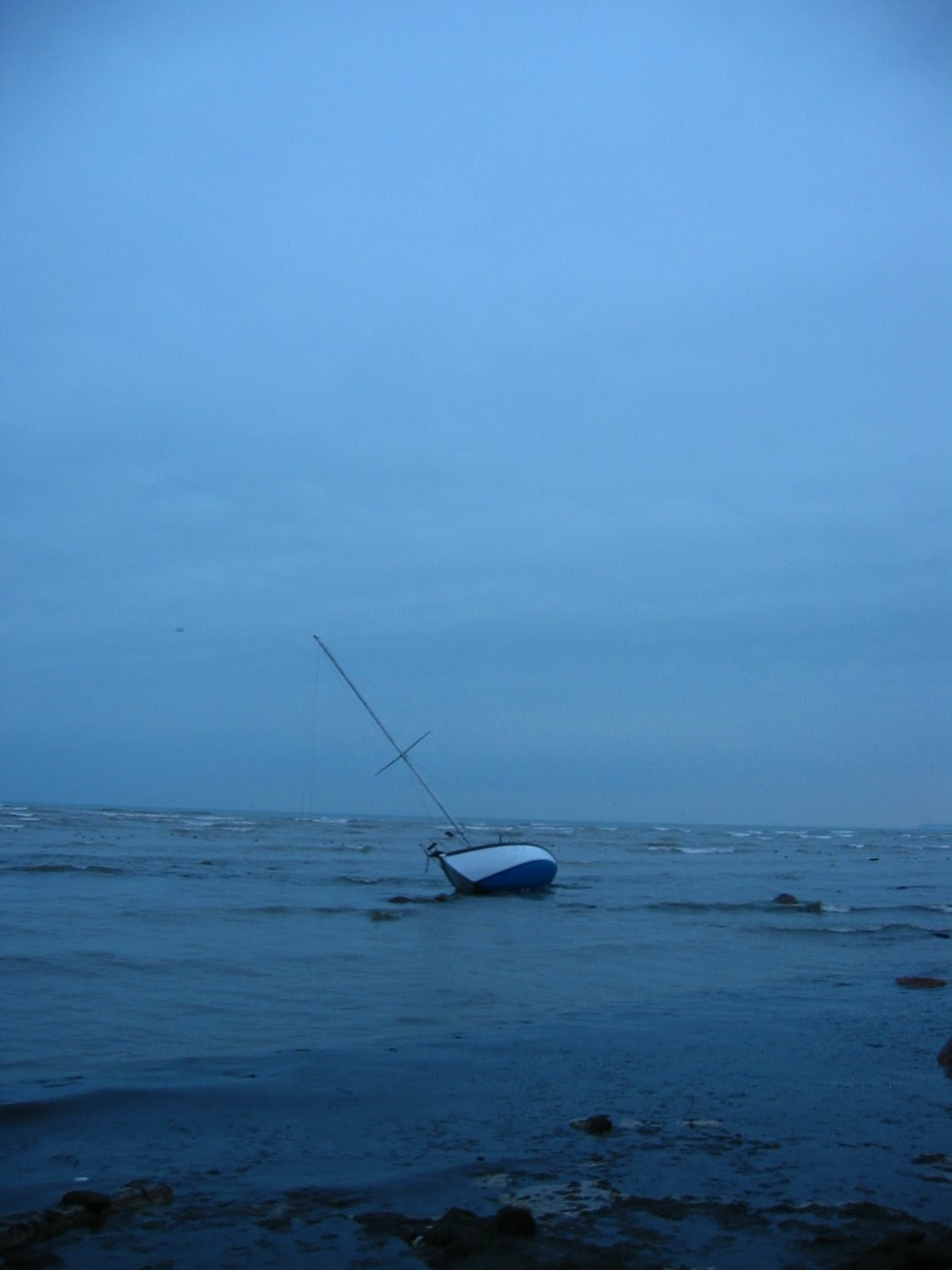 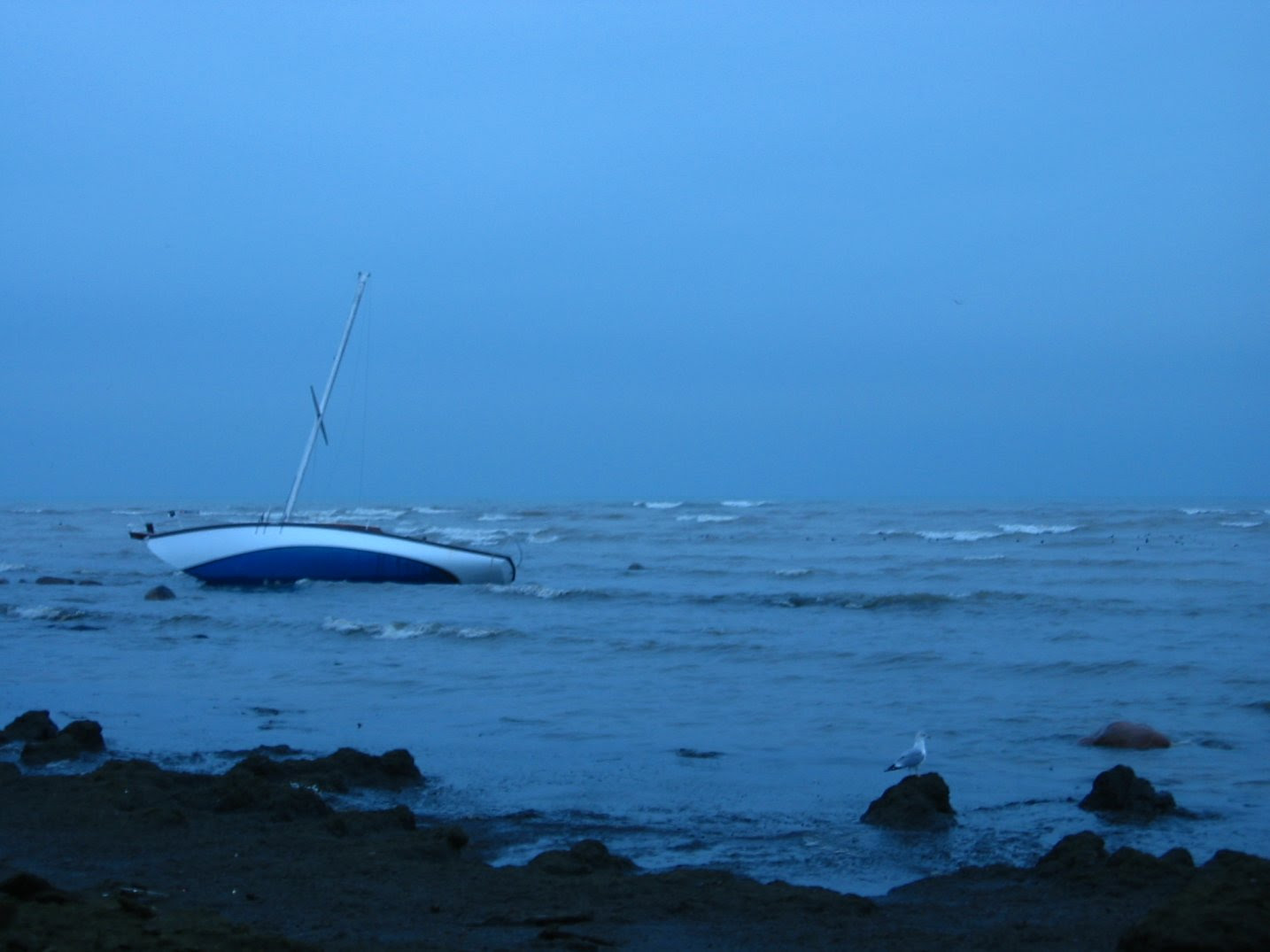 Hope you all have an excellent Monday and kick*ss week!


And there are a lot more Soul Amp tunes here: