In August, E and I and her family went down to Chicago on the Metra. It turned out to a very cool trip. It wasn't all that expensive and was generally very convenient. I was able to capture some interesting images from the Metra on the way there and back and so I thought I'd share them with you.

I already posted one of them of the Pleasant Prairie Power Plant for the song Electric Resistor .

And so without further adu.... here's some pics: 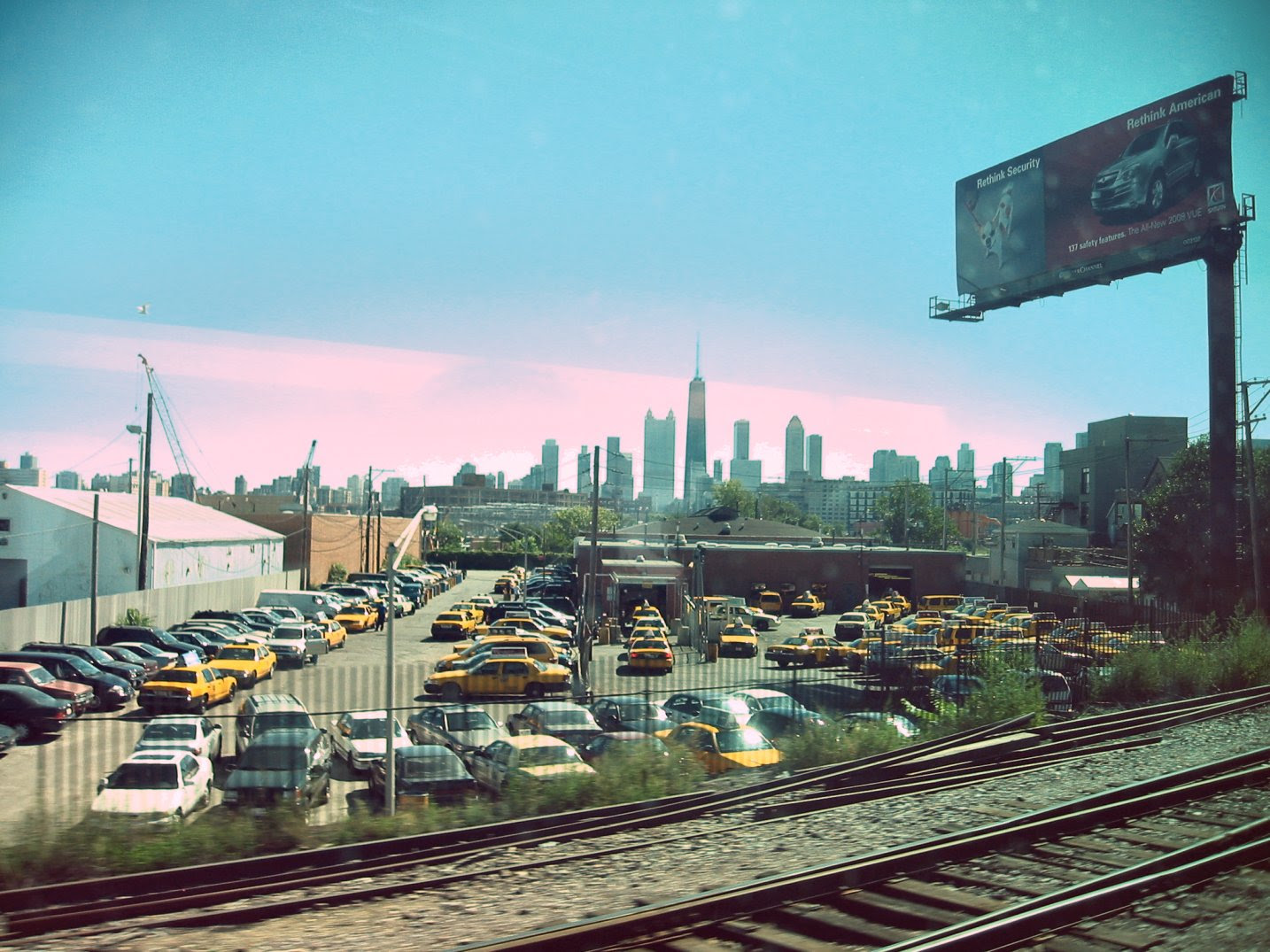 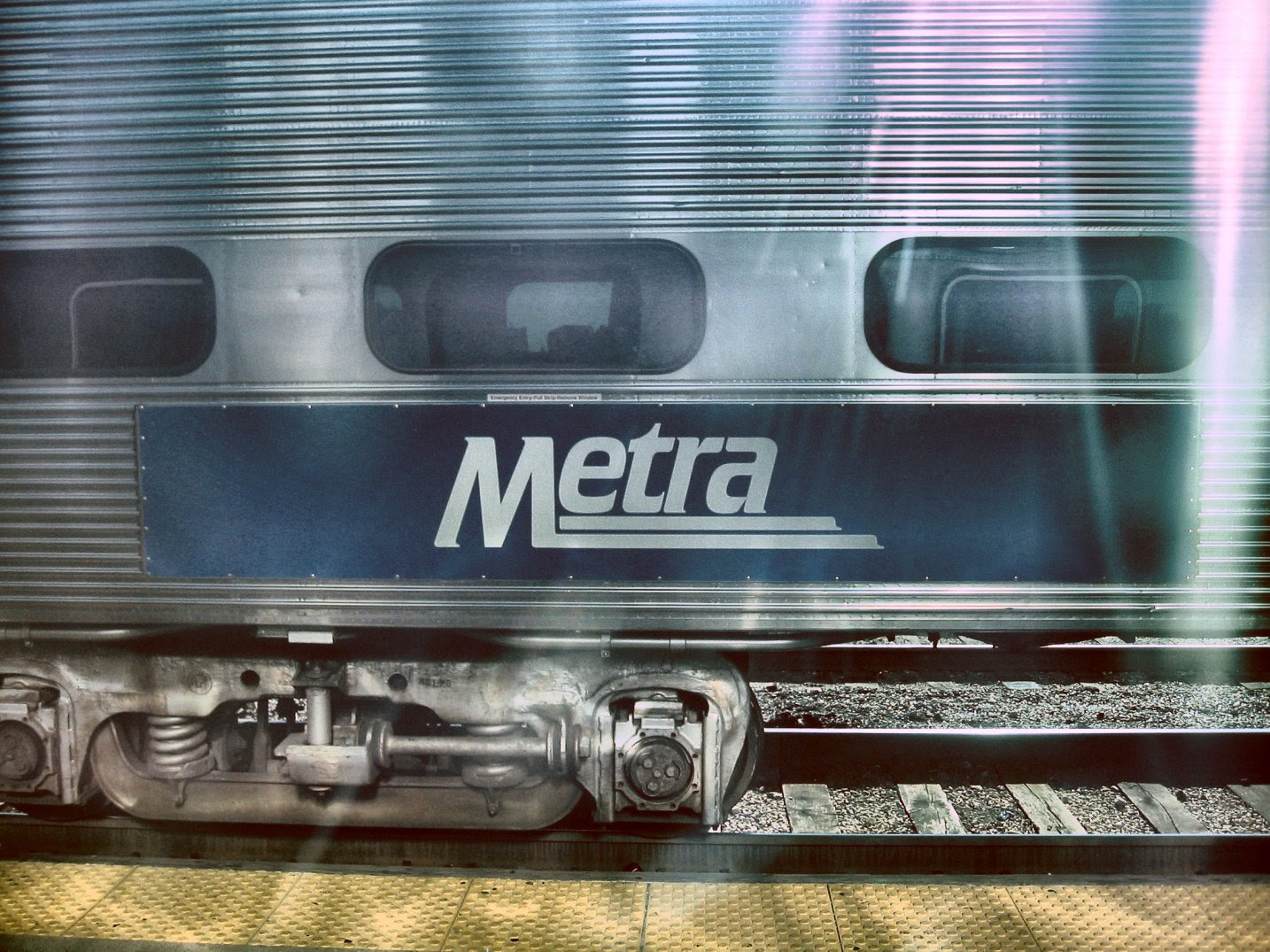 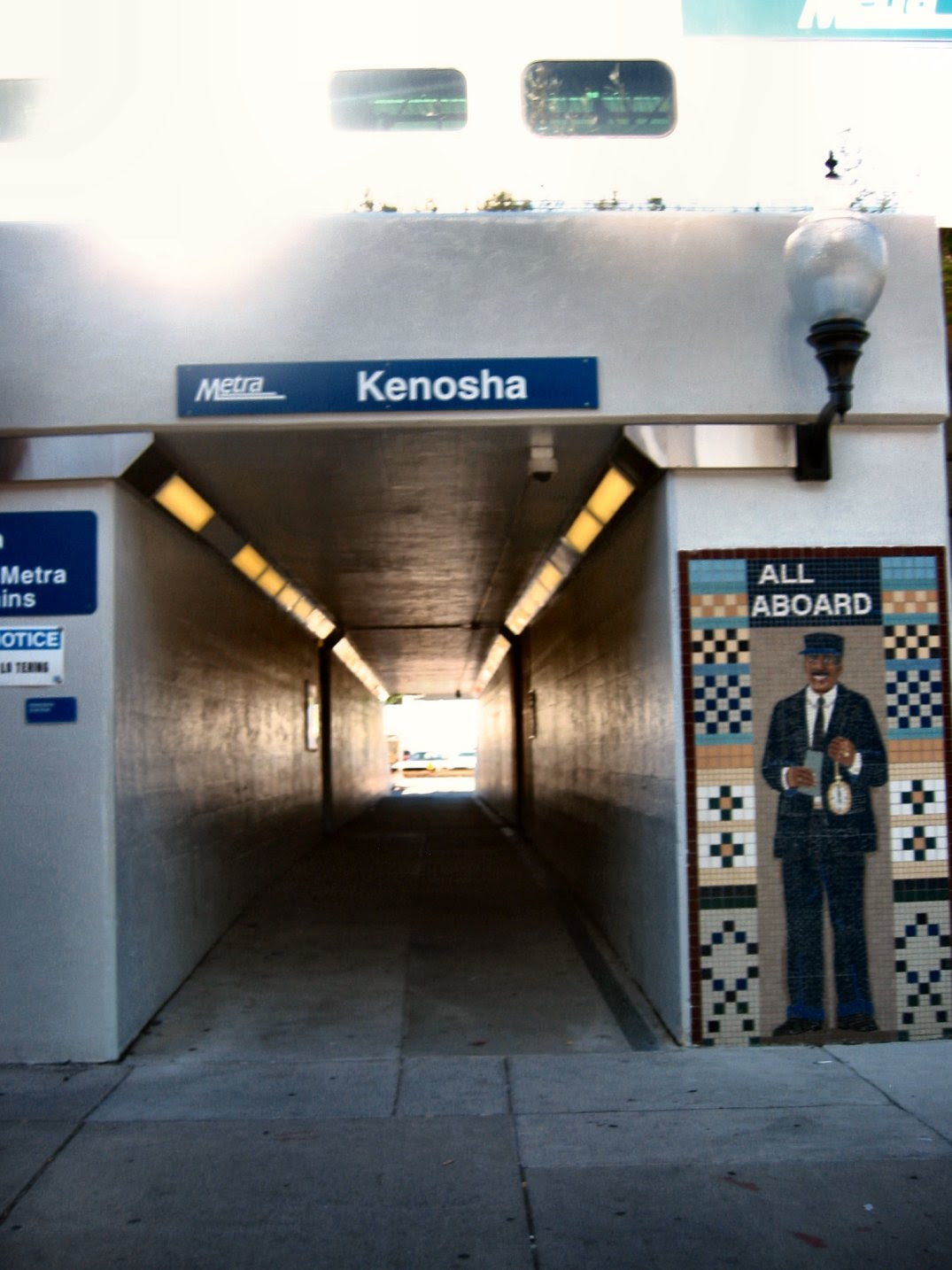 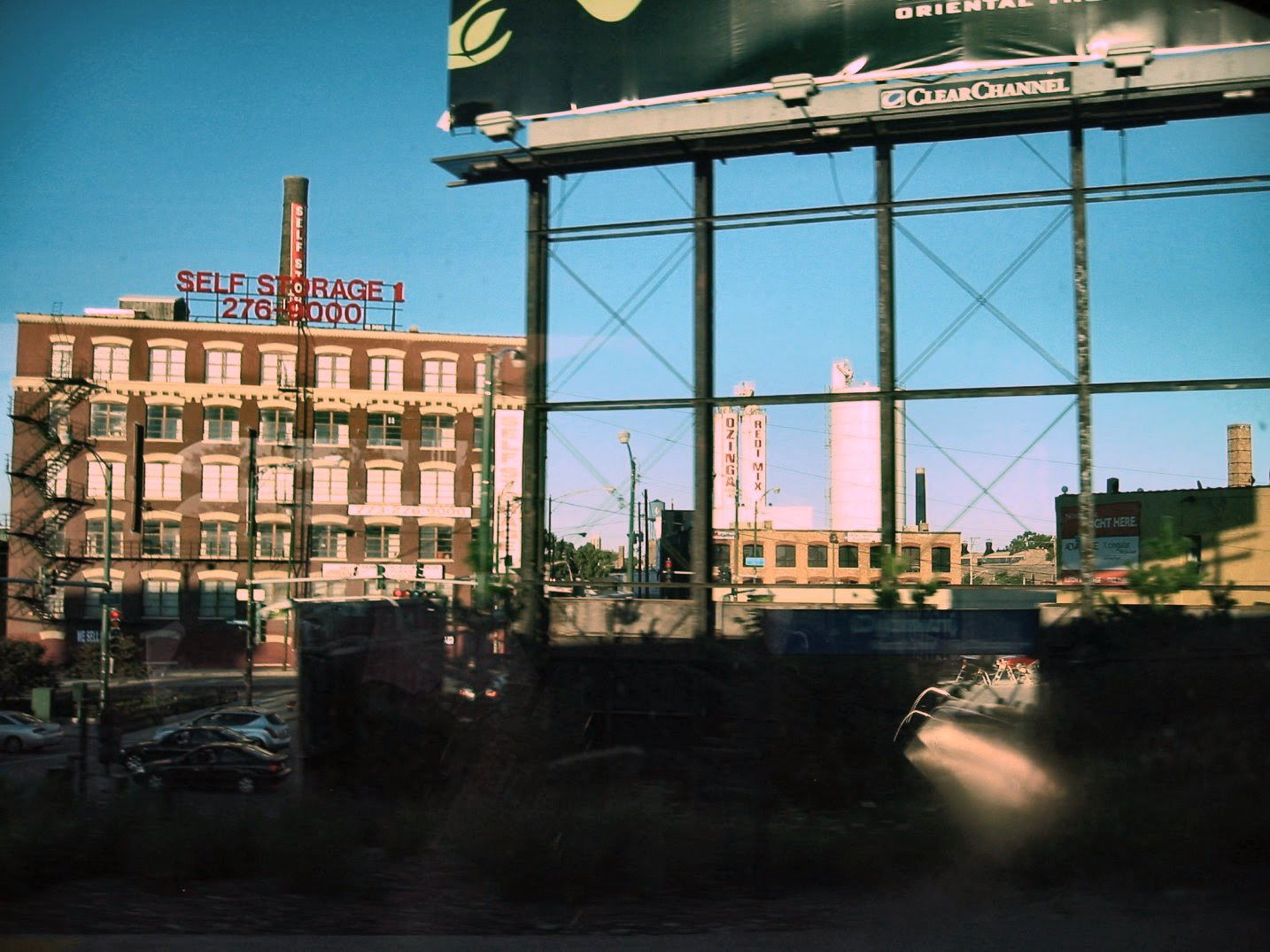 Also, be sure to check out our latest tune --> Desert Sun.