This Milwaukee Alternative Jam Band finally got around to jamming and recording recently. We initially were going to do an acoustic-ish thing last night at practice, but both M2 and Brad forgot to bring the necessary equipment (hand drums and acoustic guitar)... so we went mostly electric. M2 dragged up some drums from the basement and Brad brought up his Traynor. One of our main objectives was to record using the Hammond M3 and the Motion Sound. I also used the Nord Lead 2 (although it is not on this particular track). We think it came out sound fairly nice for a practice recording. The Hammond's internal speaker blends well with the Motion Sound. We made up 5 tunes. I'm not sure I'll post all 5 of the tunes we came up with, but here's the first one we did last night:

It was recorded at 24bit/44.1K to wave using the Zoom H4 sitting on camera tripod. After downloading it to the PC, I loaded it into Sonar 5.x and used iZotope Ozone 3 on it to pump the volume using the Loudness Maximizer (intelligent mode). I also used the stereo imaging feature to fatten up the stereo quality. The H4 was about 8 feet from Brad and I and about 12 feet from M2's drums. The room had a fairly nice reverb to it that is captured on the recording.

Here's some pics from last night: 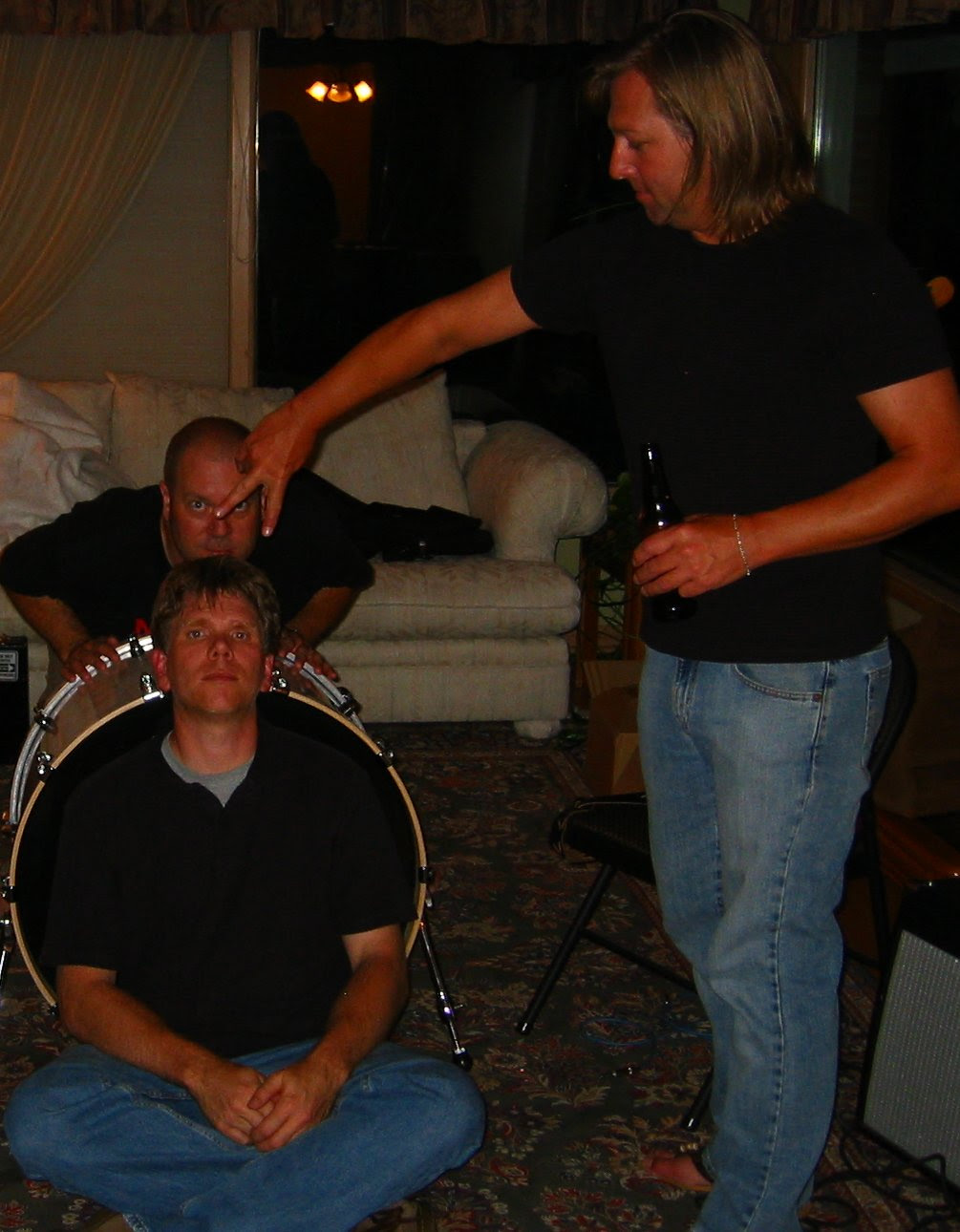 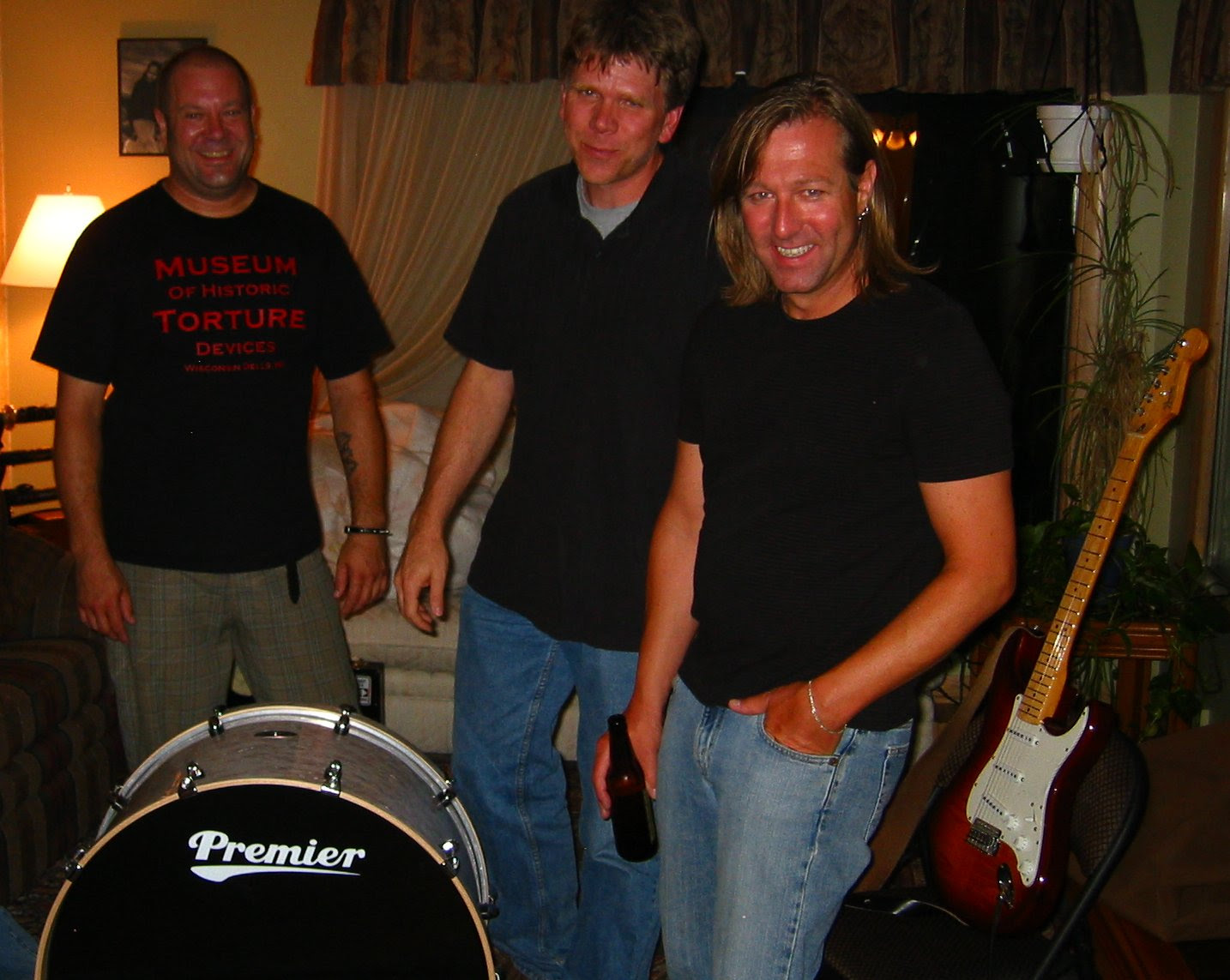 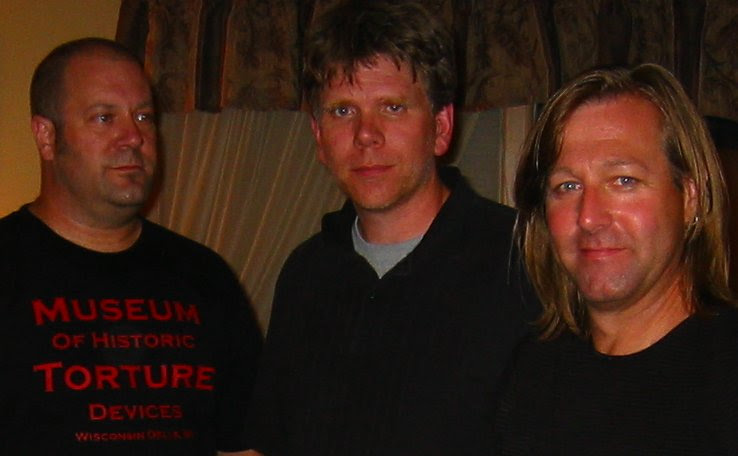 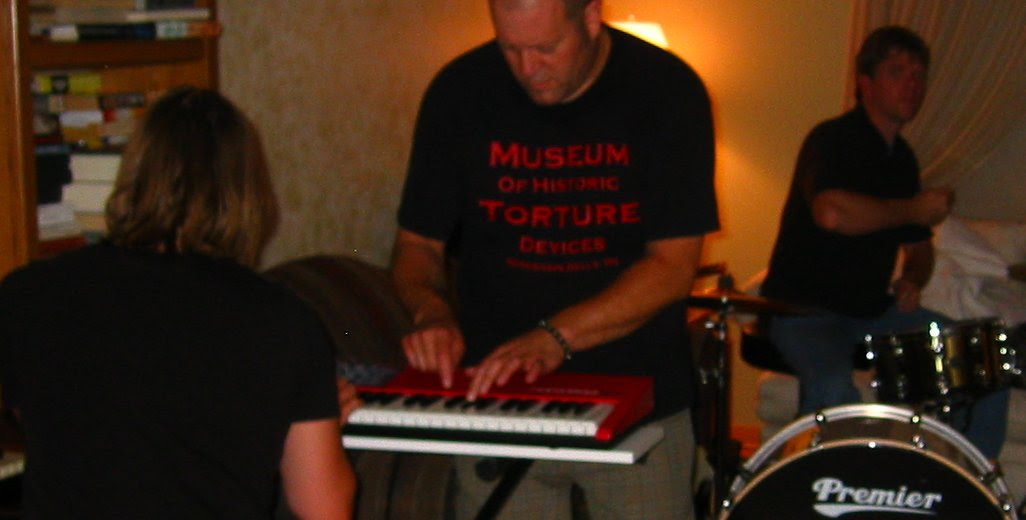 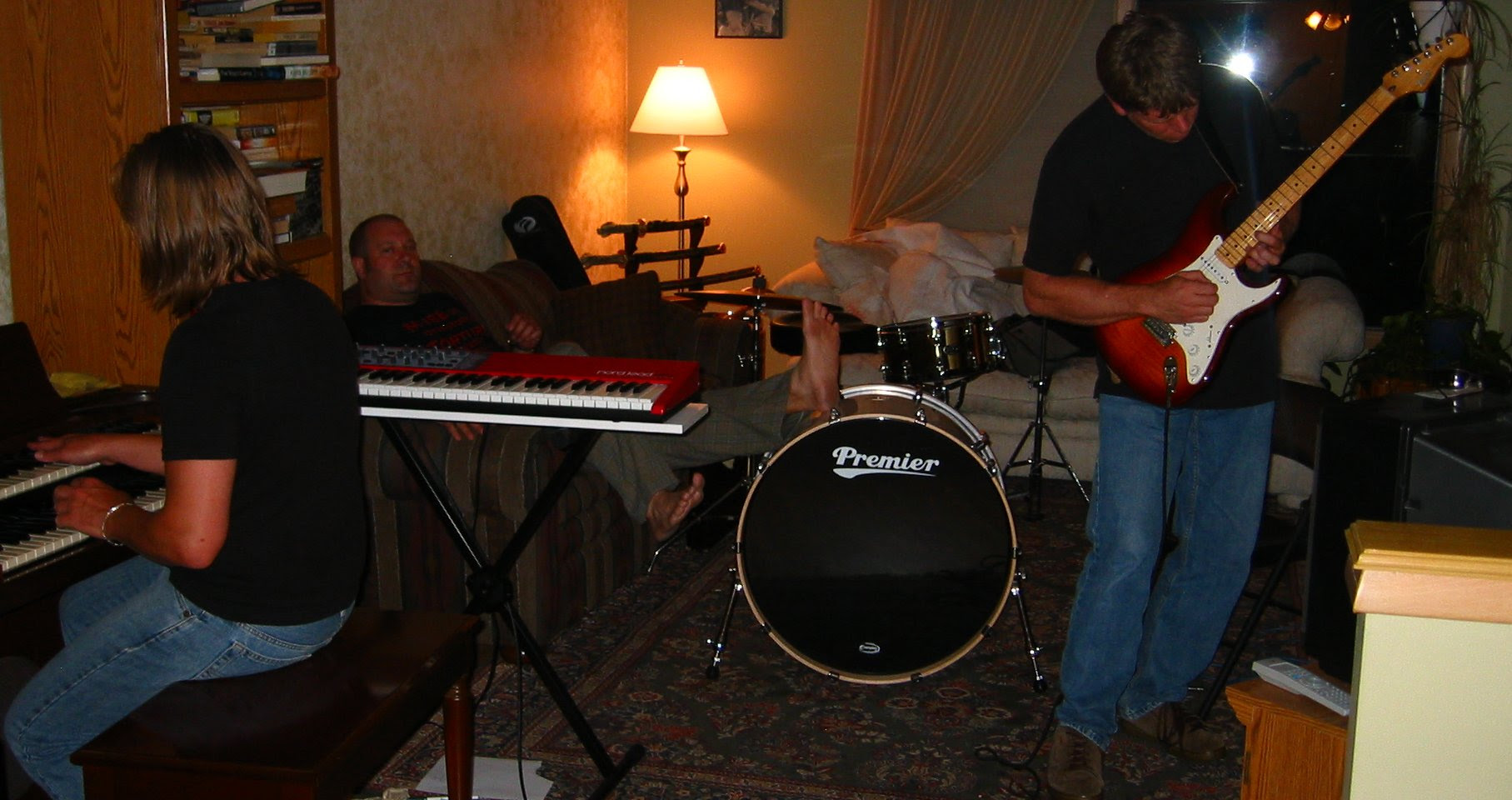