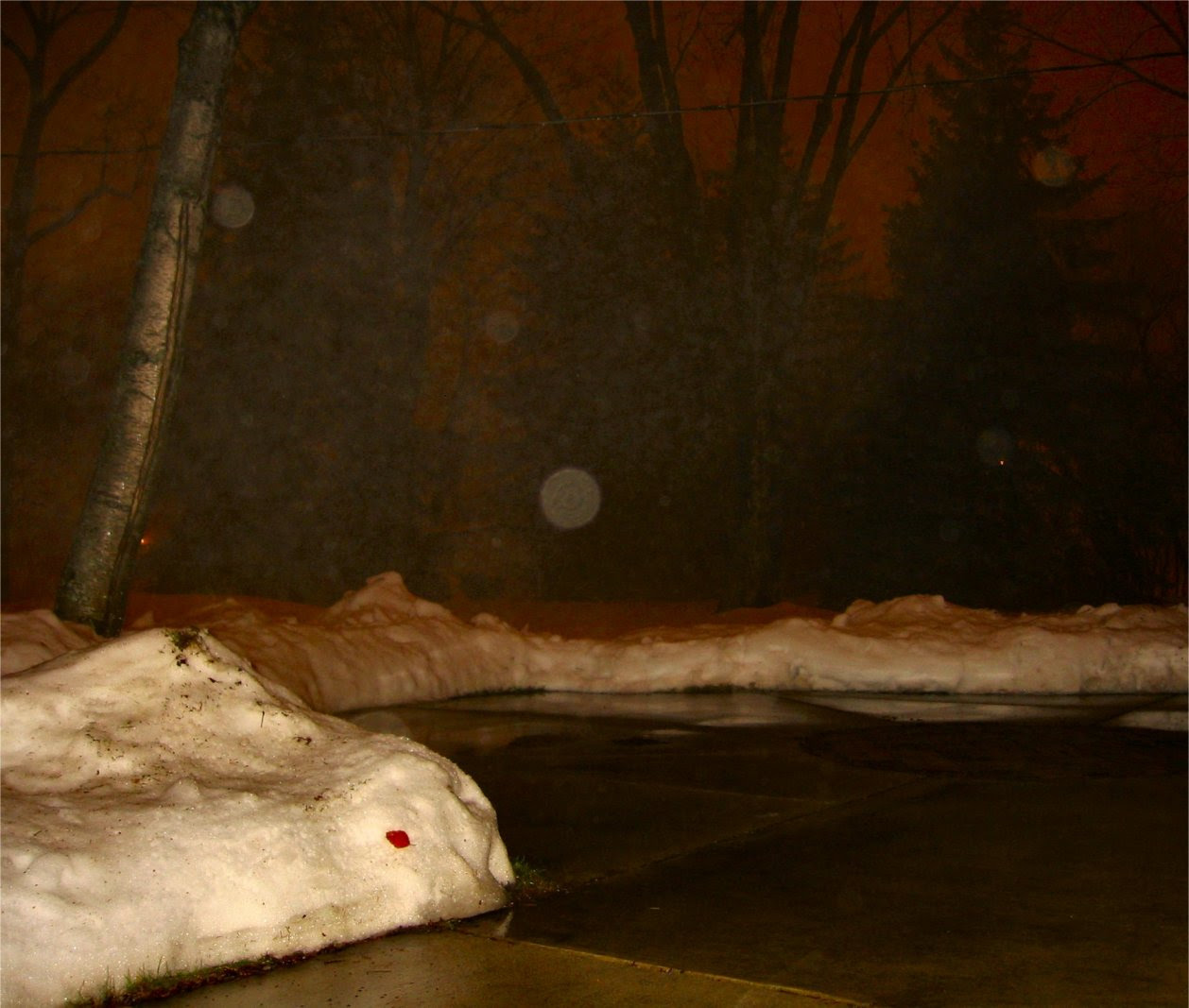 Bradly and I were able to get together for a Soul Amp practice tonight. Our Voodoo Drummer, M2, could not make it tonight. (M2, check out the orbs in that pic...pretty cool eh?)

Bradly had a chord progression in mind and so we ended up writing this short tune. Bradly actually wrote some lyrics down this time and we made a couple of changes to them and did about three takes.

It's a song that has to do some with the reluctant release of winter's grip on us (it's been many months since we've had a decent thaw and now the snow is finally melting some after the 4th snowiest winter in Milwaukee so far). But there's more to it than that.... you'll have to listen to find out.

It has piano (off the Nord Electro 2), Hammond M3, and acoustic guitar.

It may be the shortest tune we've ever done.

Ice Beneath the Snow

You can also check out the video of us recording this take of the song at:

Ice Beneath the Snow - Video 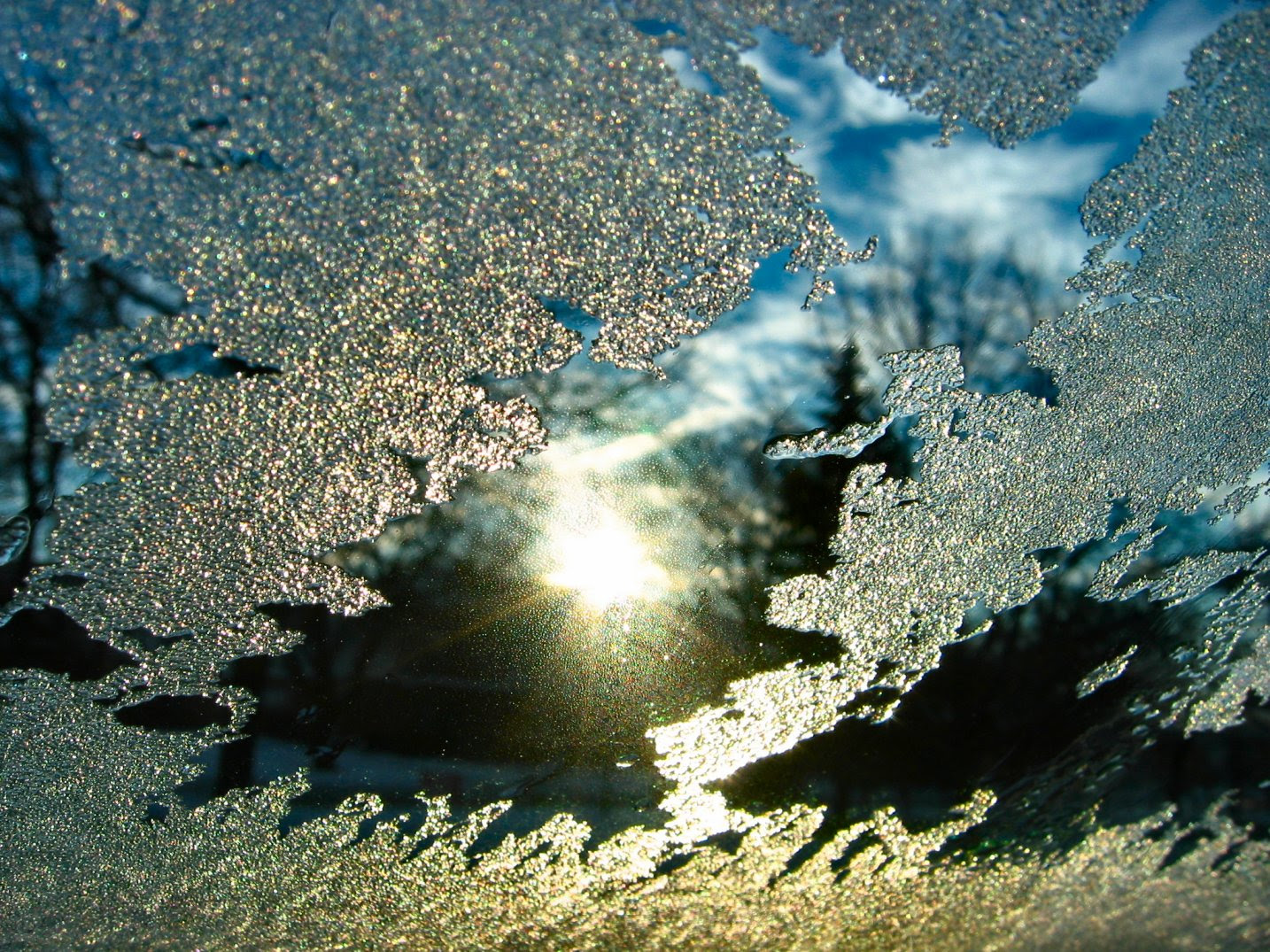 "The Sun Begins to Glow"