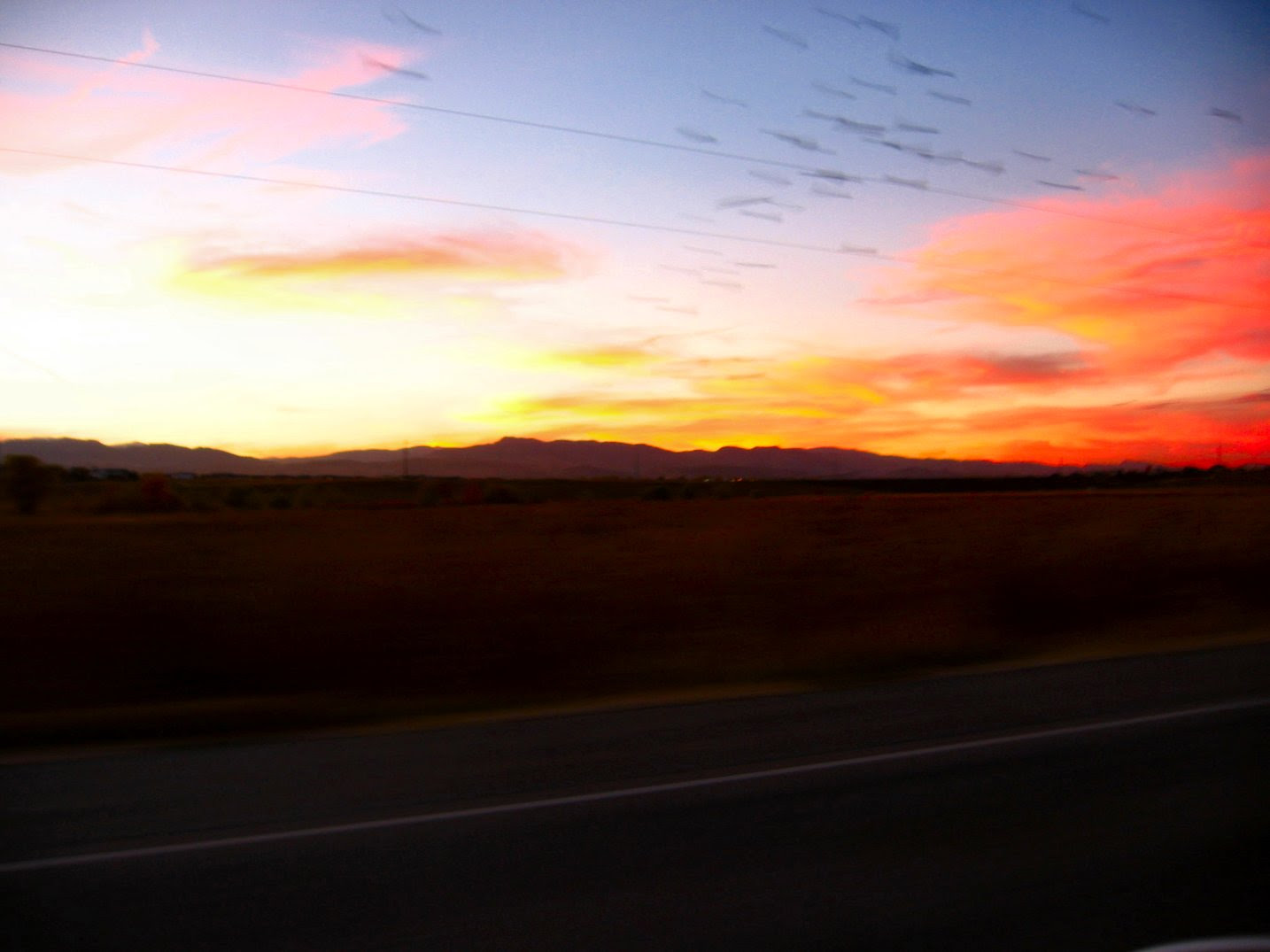 Horizons They Are Gonna Meet You
Here's a new one for you that was recorded in September 2007 by Bradly and myself. It's a first take (or rather an only take), so it's a bit rough. It was recorded using the Hammond M3 and Bradly's Strat using the Zoom H4 as per the usual these days. It's a song about driving through the desert... not sure where (not necessarily the Arizona desert) and about getting through life's troubles and how there is always another day or something like that... sh*t I've said too much already... just take a listen... you'll want to listen to this at least twice before it's sinks in some... so don't just hate it right away... give it a chance to breath... there's some farty stuff in there.... we probably should have called the band Fart Proudly.... well here's goes and enjoy:

Horizons They Are Gonna Meet You

Here's some other coldest day in Milwaukee pics:

Here's some pics of a stranded sail boat on the shores of Lake Michigan: