Here's another Brad song. I think he had some of the lyrics written down for this one maybe (Brad correct me if I'm wrong). So maybe not completely made up. The music was though and was recorded on the same day as Love on a Spindle and On the Wall. From what Brad said it was about his leaving home in South Dakota and moving to the big city, this case the Twin Cities.

We thought it sounded a bit like these boys: 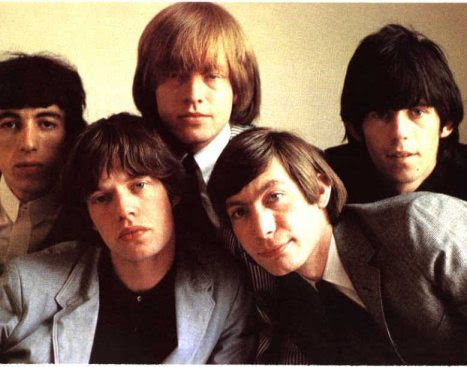 I took the pic for this song as I was going downtown to pick up my girlfriend from work.... it started out a pretty clear evening but then the fog rolled in... so I've added a second pic from that day. Both seem pretty fitting for the song. Stab at the lyrics is here. Enjoy. 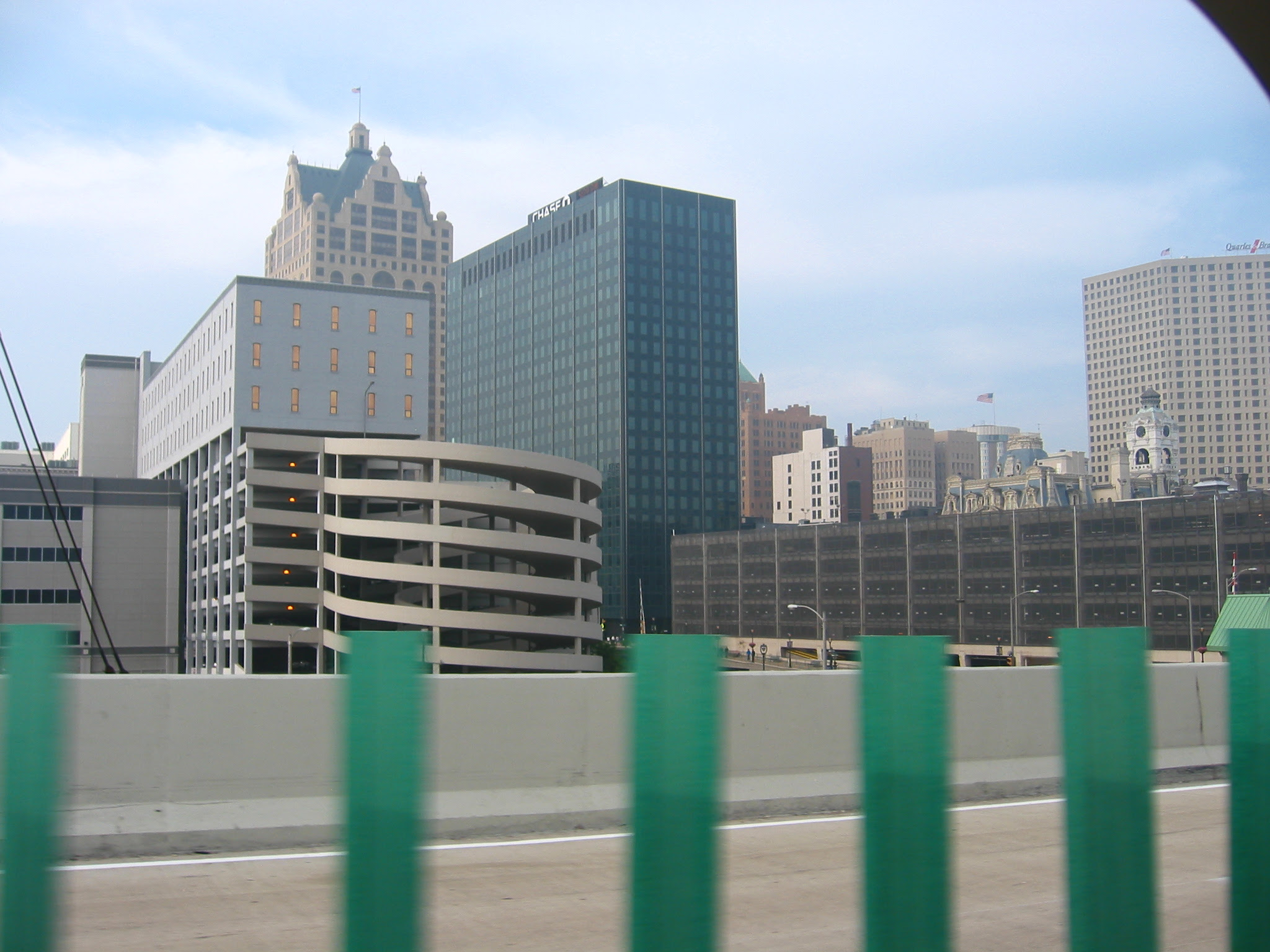 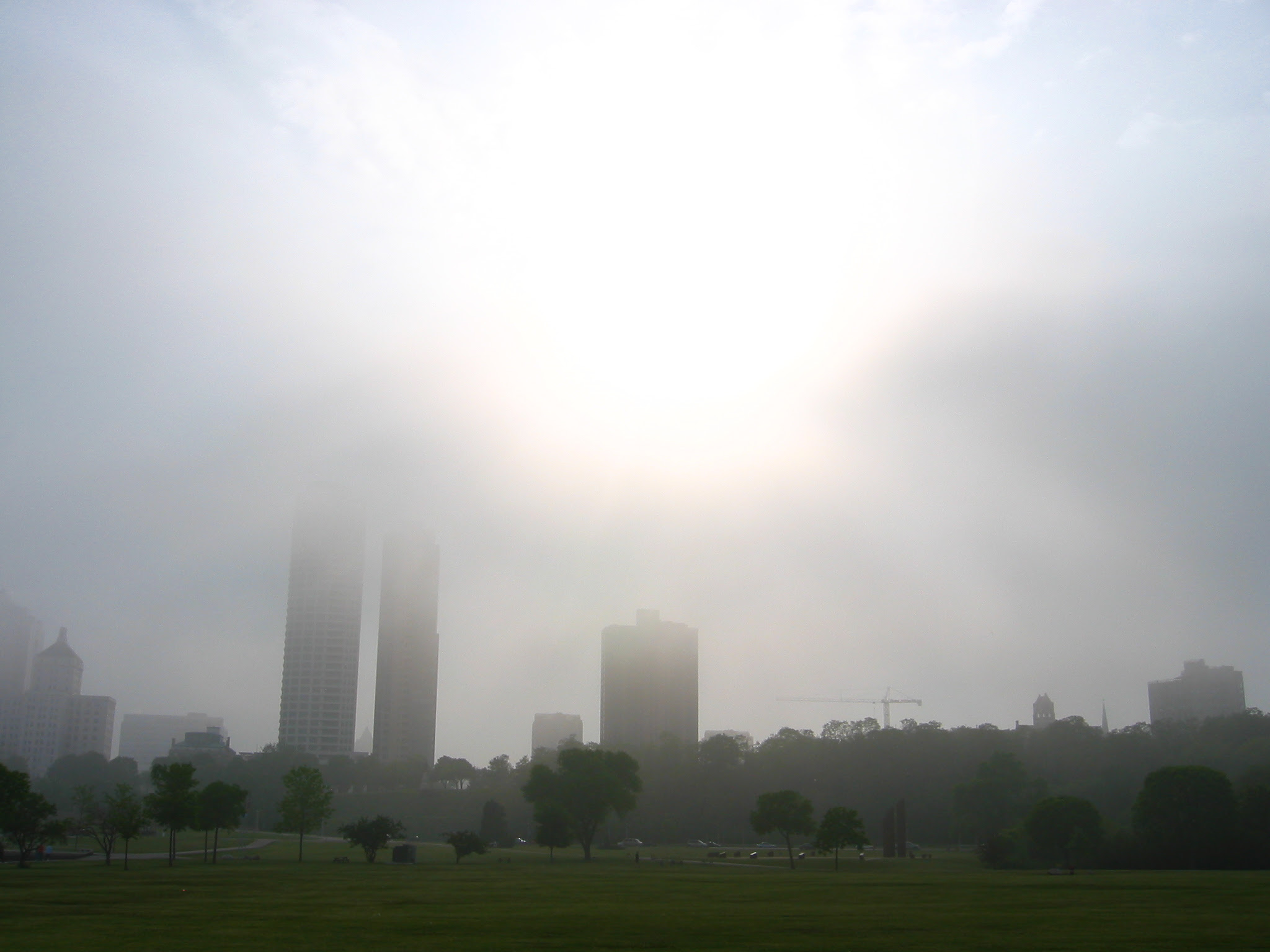