Here's another one. This one was recorded on the same day as "Love on a Spindle". This is another one made up on the spot and again, on this one, I'm pretty sure Brad made up the lyrics as we recorded. It features a bit of a clavinet groove played on a Kurzweil PC2. It's not as good a sample as on my Nord Electro (of course), but I didn't have the Nord back then.

There are some seriously rough spots (it's a bit rushed in places especially in the beginning where we're finding our groove and it cracks me up when Brad cries out "chorus"). But there are also some very cool and tasty bits (included a healthy amount of Hammond organ). It was recorded on the Pioneer reel to reel... and it's wonderfully warm, but there are some tape glitches here and there.

I took the picture for the song at the wharf (or whatever it's called) between the Milwaukee Art Museum and McKinley Marina where Brad has his sailboat. I haven't been on the sailboat yet this year. I wanted to take my mom, but her balance was too far off so we decided it wasn't a good idea.

Anyhow, I tried to interpret Brad's lyrics and posted them here. 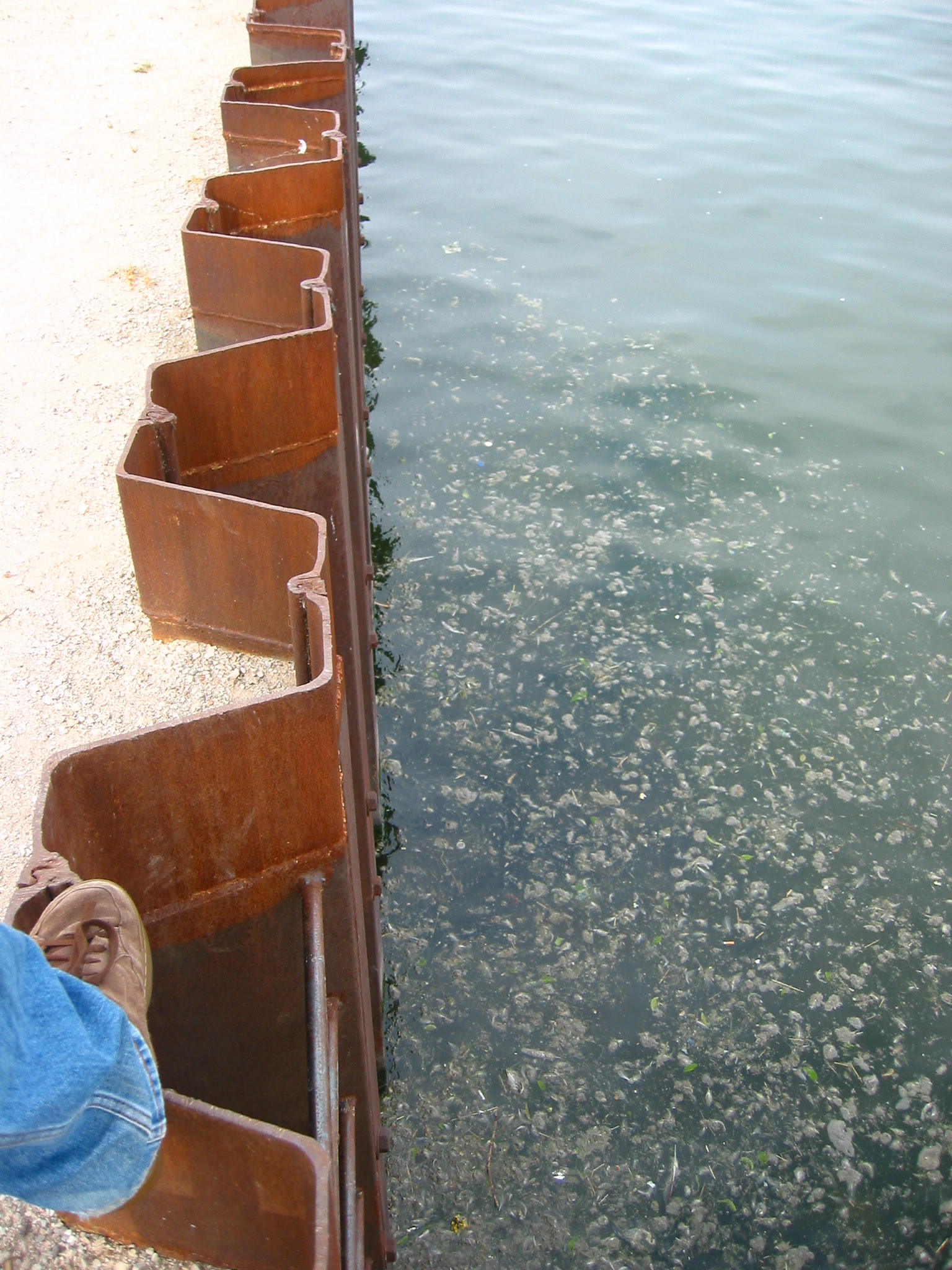