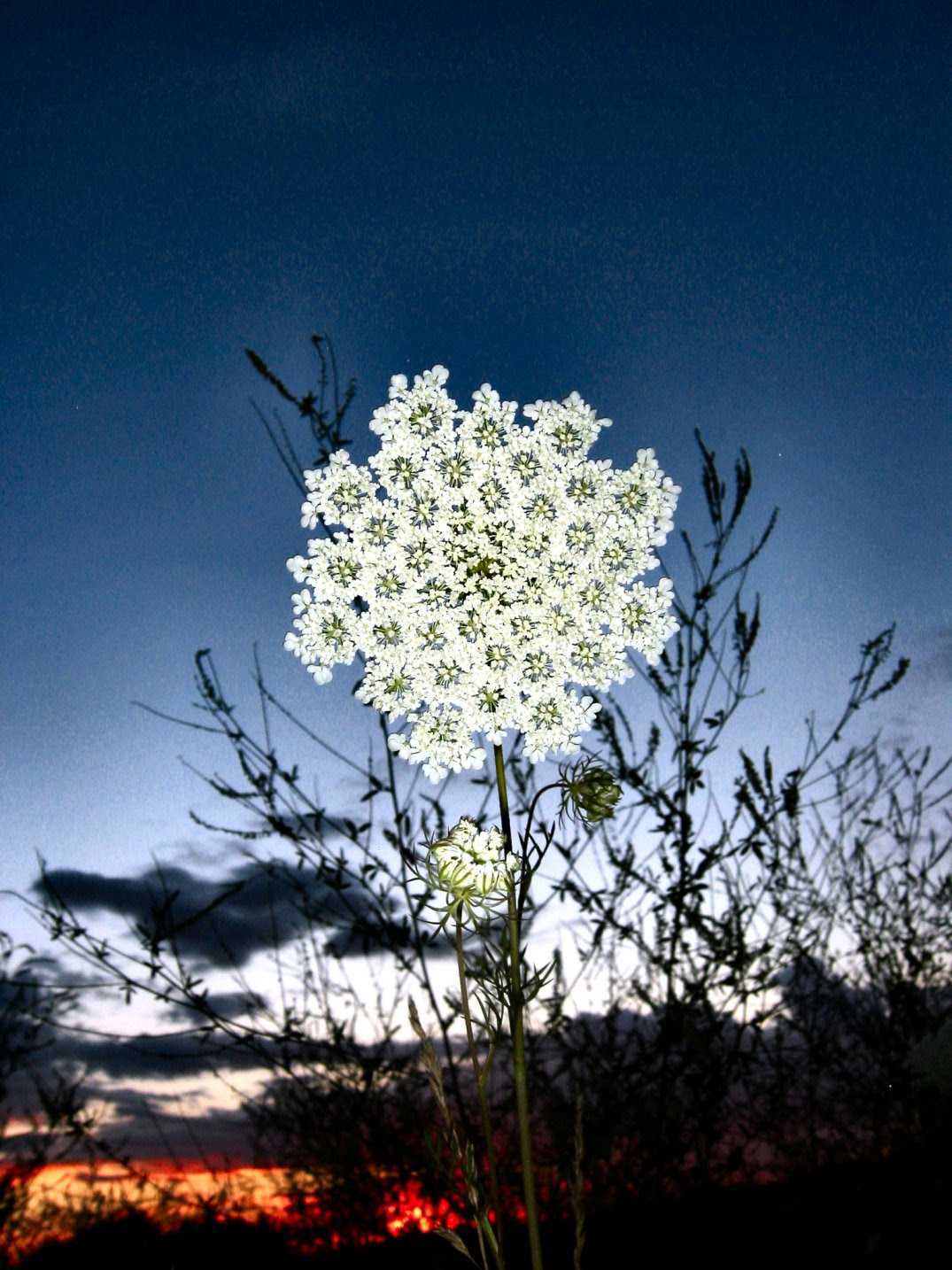 Ripples From the Stone - an mp3

What struck me recently as kind of odd is how I sometimes get nostalgic for times that were somewhat crappy.

I took pics last night of the sunset, but was feeling very stressed out about work (in fact, I was still at work and was only taking a break because the sunset looked nice). So it was not a very good time. But then I was thinking about how I look back on other times that weren't so nice that I've made it through. Sometimes I look back fondly even when times were not cool. I wondered at that and I wondered at whether, or not, I'd remember last night as something good. And then I thought, perhaps, for me, the feeling of nostalgia comes partly from just knowing how things turned out. I made it through it and so it would feel safe to go back to it. The great unknown future is more stressful.

Perhaps nostalgia is a bit of an instinctive feeling. Going back to something that's known as safe even if it wasn't that great. All creatures seem to try to control their environment to some extent. What better way than go back to what is already a known.

Anyhow, the flower in the pic is Queen Anne's Lace. It's a nasty weed with a beautiful flower that's all over the place. It's the origin of cultivated carrots (how cool, huh?). It was brought to this country by the colonists as a medicinal plant. The roots are high in vitamin A and the juice is supposed to be a diuretic and maybe has some anti-cancer properties. It's a real pretty weed, but a pain in the *ss to get rid of. It's a compound flower. Each flower is made up of thousands of tiny flowers. The center of the compound flower is often purplish (although I haven't seen that too much). Here's a good site about Queen Anne's Lace:

The song is an old one. But songs don't get more nostalgic that this one. It's really an amazing tune considering how Bradly created the words on the fly. He's also playing a concertina-type accordion thingy on it (what's it called, Brady?... is it just a concertina?). All around, a pretty cool tune in my humblest opinion.

Be sure to check out Soul Amp's top ten tunes:

And check out all the other Soul Amp free mp3s here:

And here's a cool pic of a weed with lights flowing all around it: 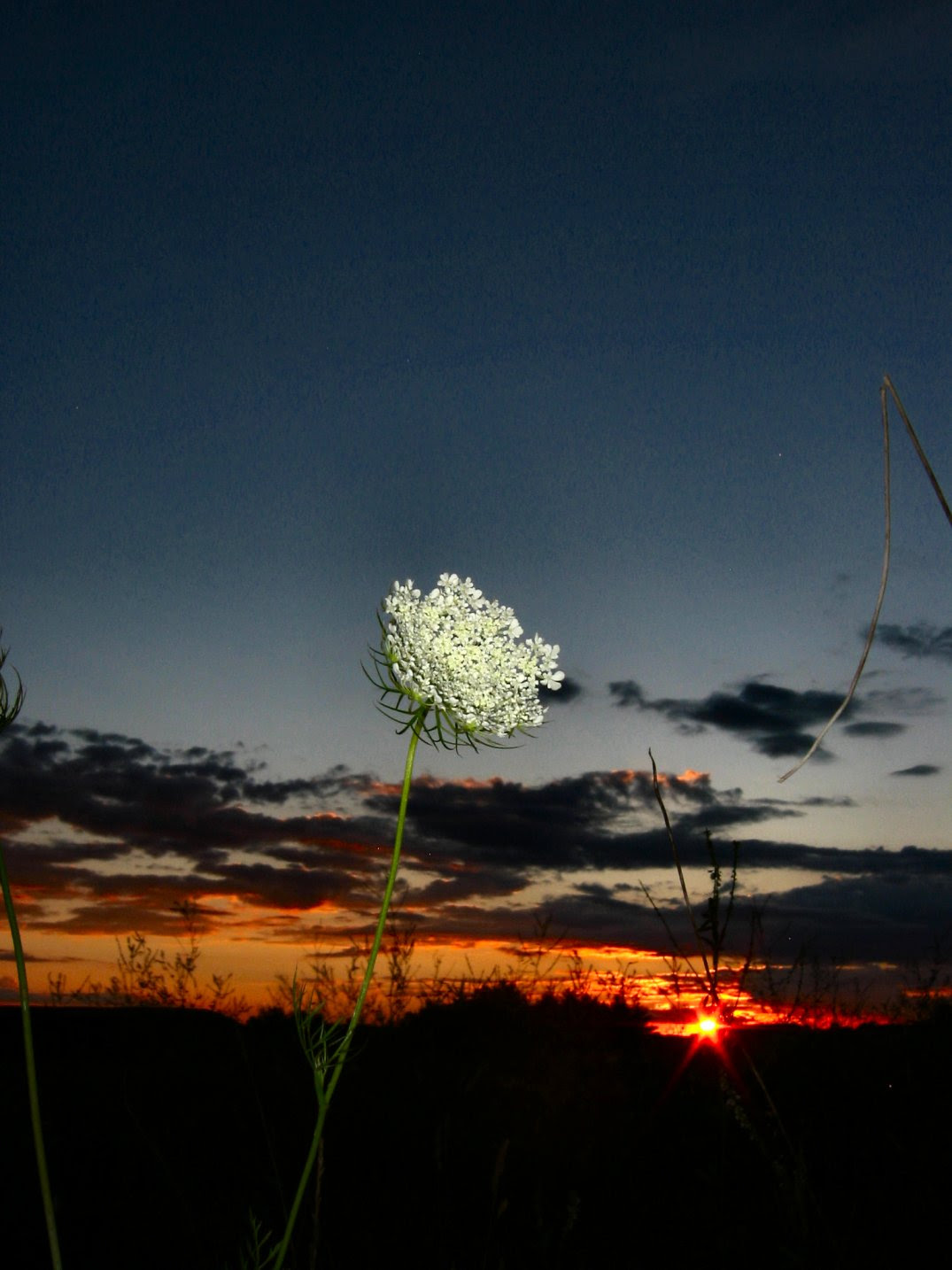 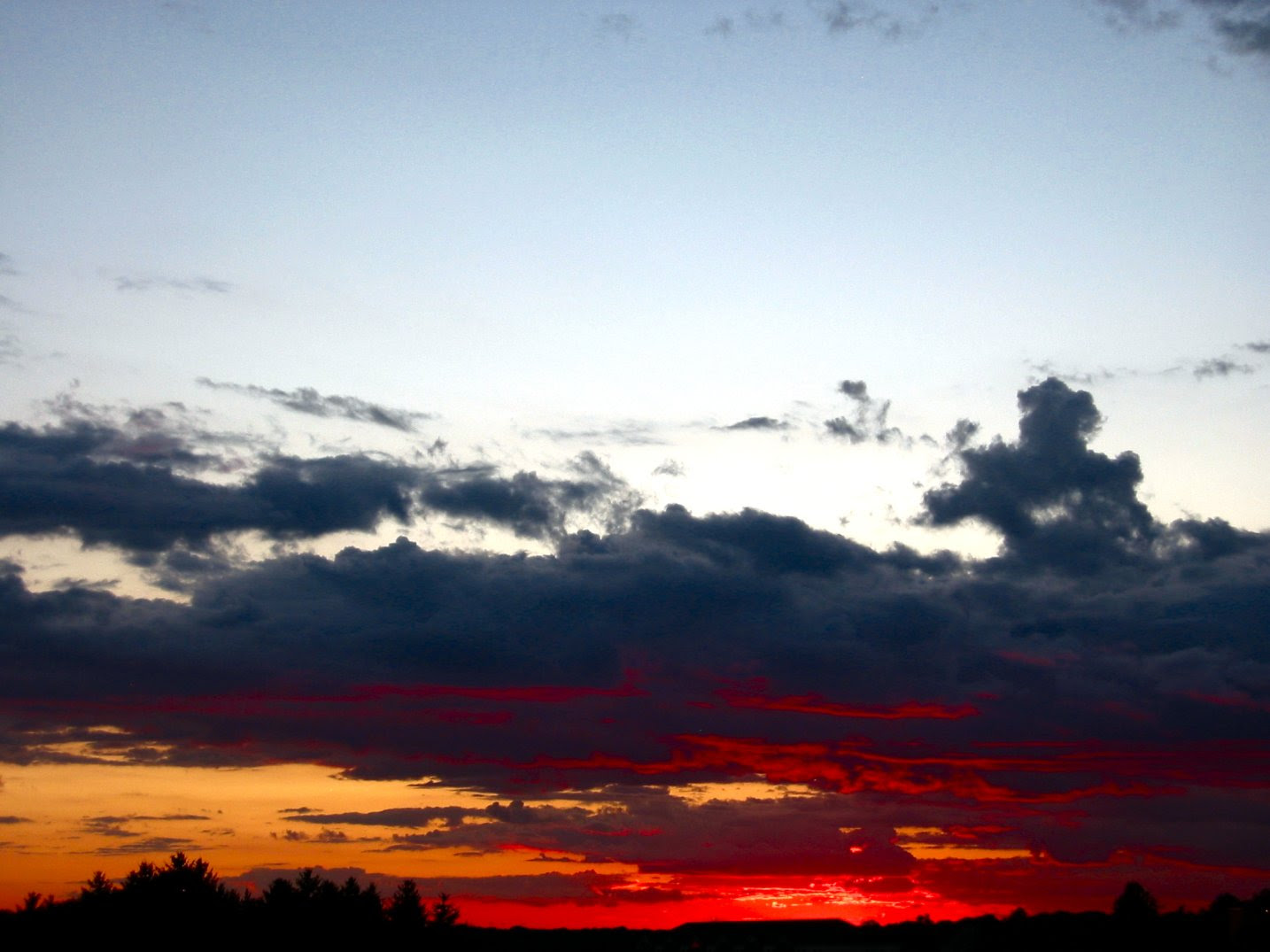 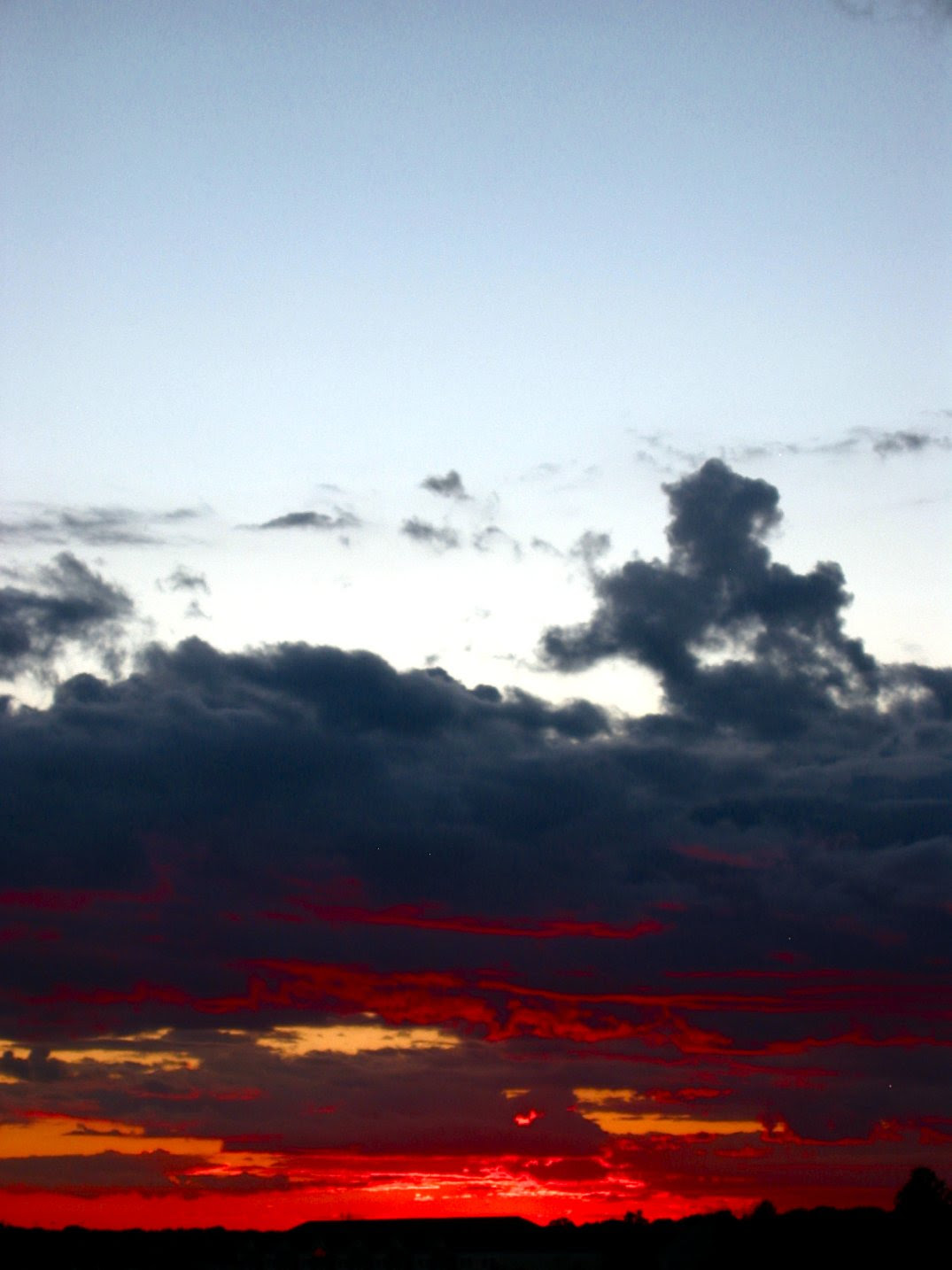