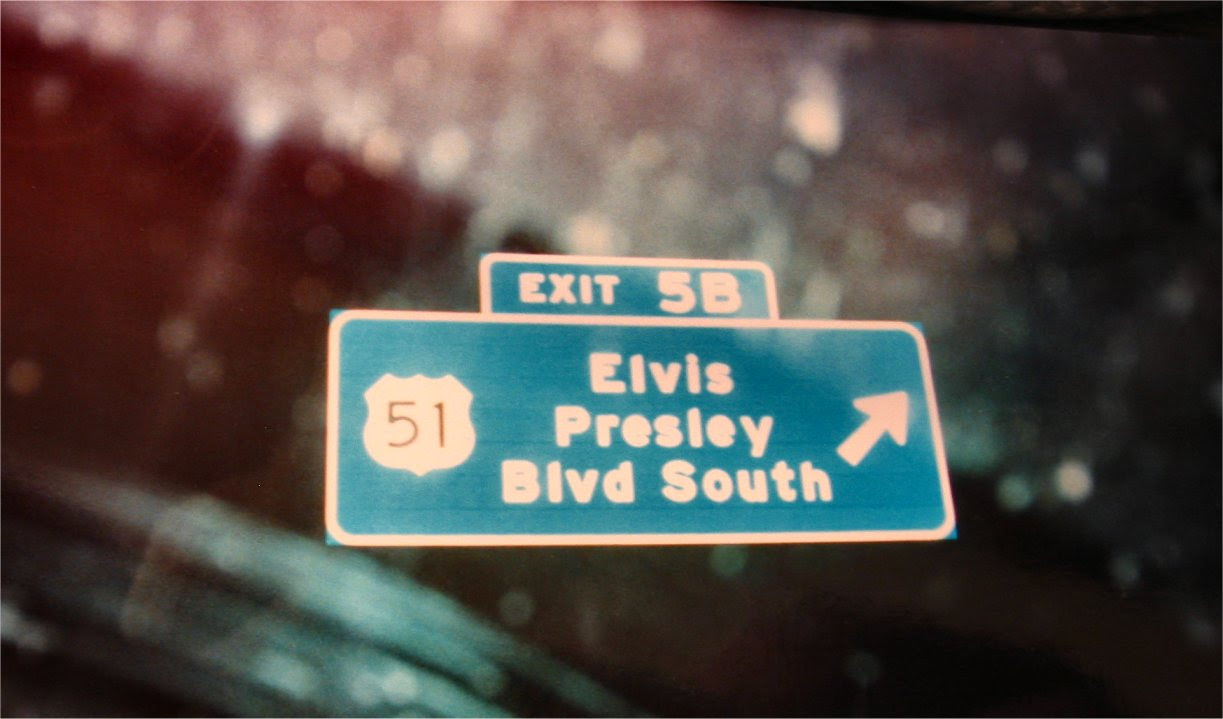 I was inspired by a post by Aquarium Drunkard on a visit to Graceland. I had been there myself about 15 years ago and I don't have too many pictures left from there (got lost in the living), but I do have these. I wrote a song that Soul Amp recorded called Trapped in Your Clothes that's partly about all the stuff we do to express ourselves and yet get trapped in that. The King was definitely trapped in my opinion. Here's Aquarium Drunkard's post on Graceland and the King:

Elvis Has Indeed Left the Building
There's some more to Trapped in Your Clothes beyond getting trapped. It's also about the elusiveness of happiness and dealing with mortality (all stuff we all go through and the King did quite publicly). But you can check out the song and hear for yourself. Here's the lyrics to Trapped in Your Clothes. The flower pics are one's I took at my mom's at Thanksgiving in Colorado a few years back. She worked diligently that year to bring the flowers in each day to keep them alive for as long as she could. It was very very cool that she did that, I thought, and so it's also part of the song.

Trapped in Your Clothes

The King's plane... we didn't go into the car/plane musuem that's across the street from Graceland, but you can check out his plane easily enough from the street... at least you could back then. Dig the TCB lightning bolt on the tail. 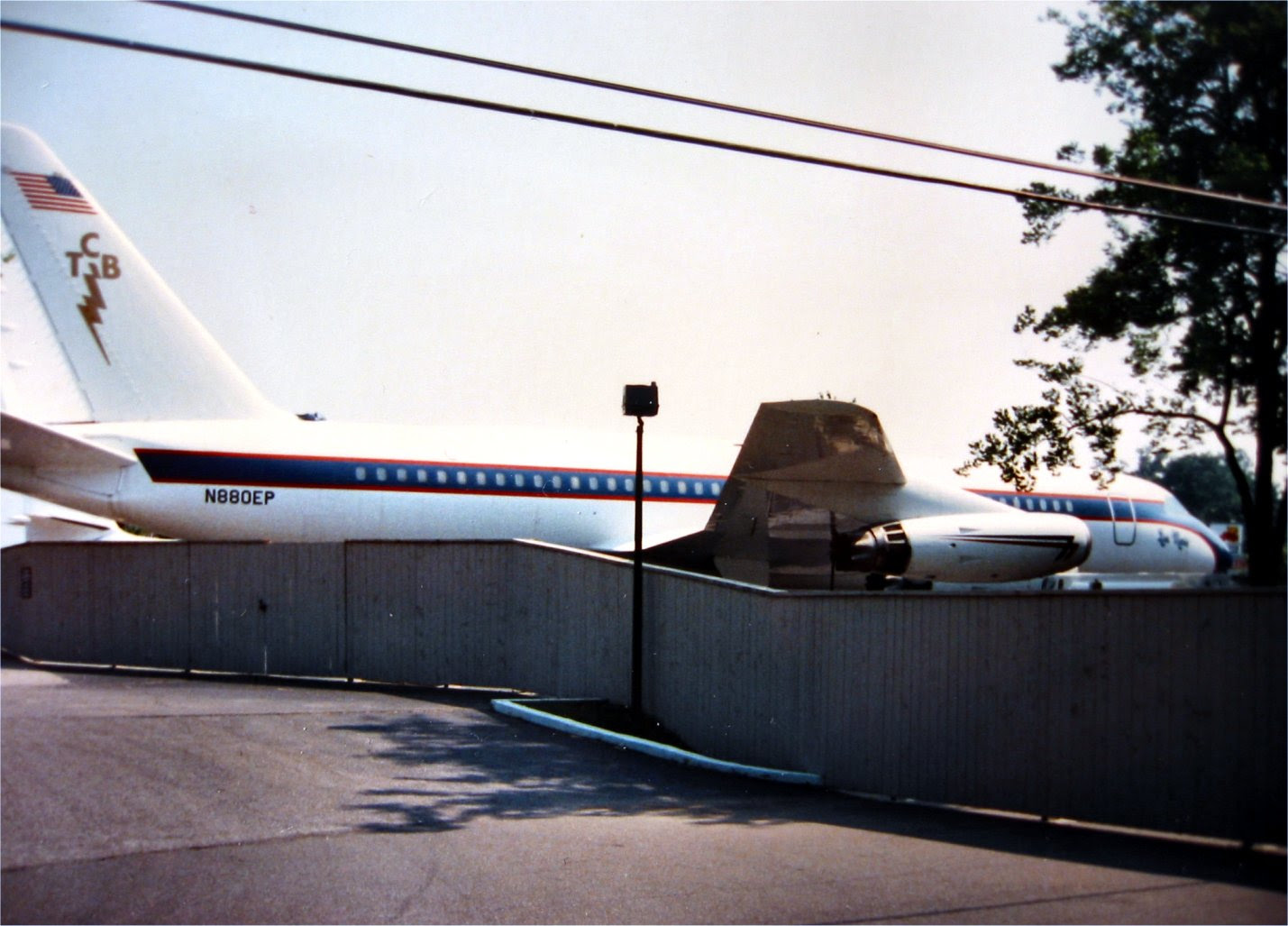 This is the backyard at Graceland. Some of his relatives still lived there and came out to check out the latest batch of tourists. I was surprised how small Graceland is. The King was much bigger than the building =) 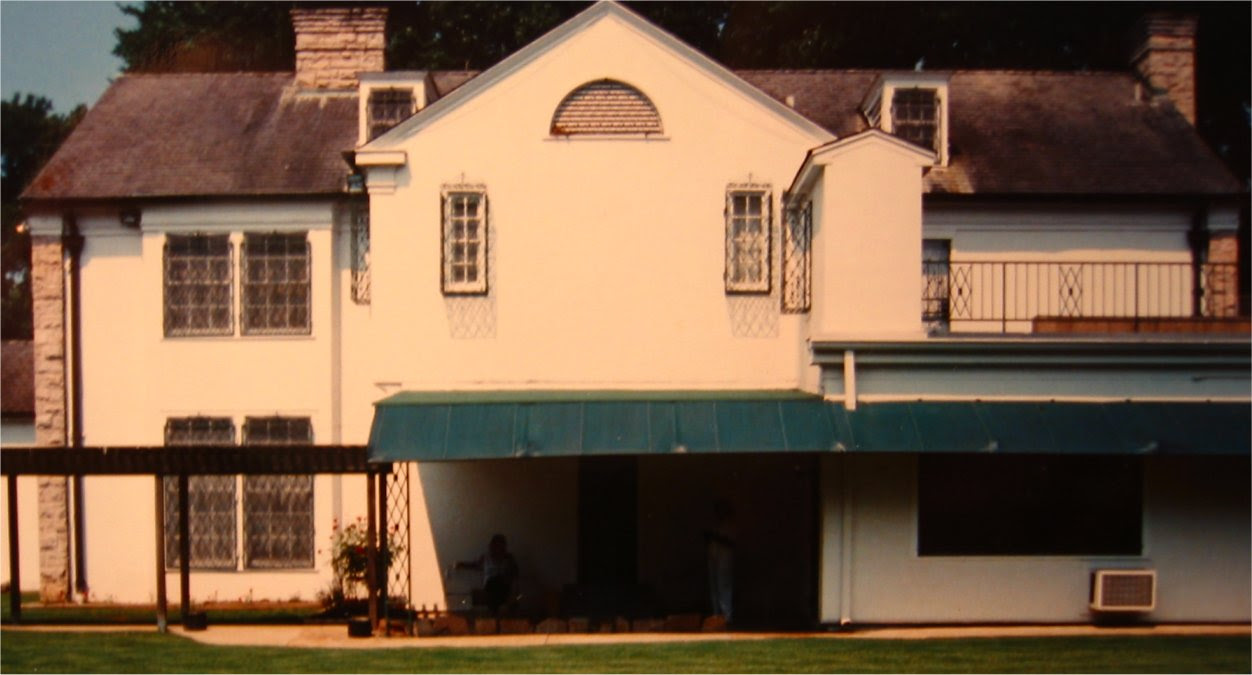 Here's some pics of my mom's Thanksgiving Day flowers: 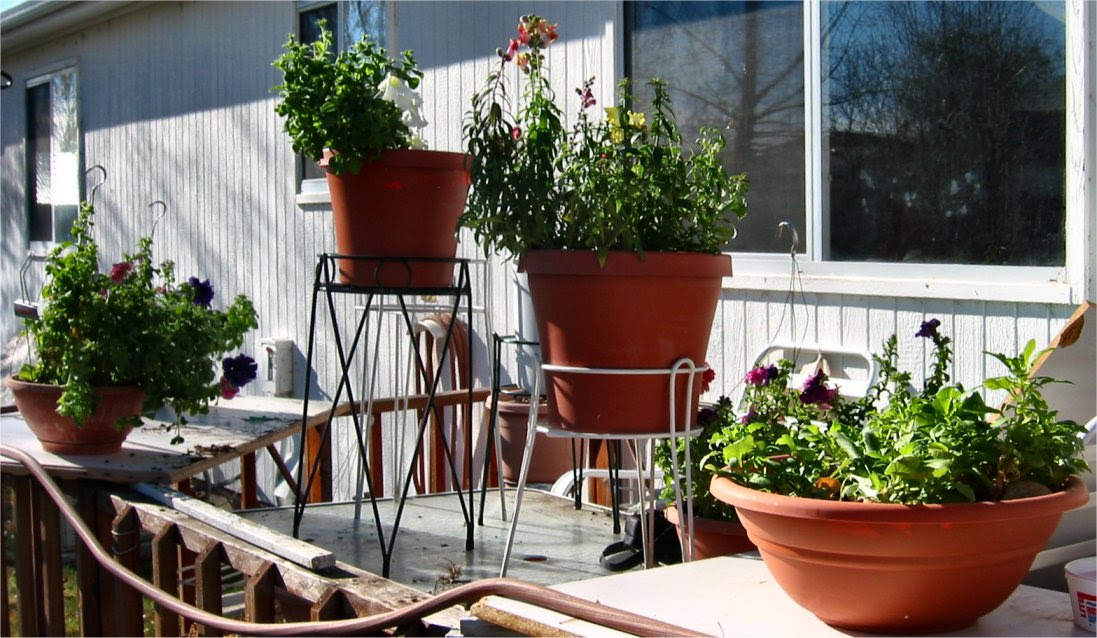 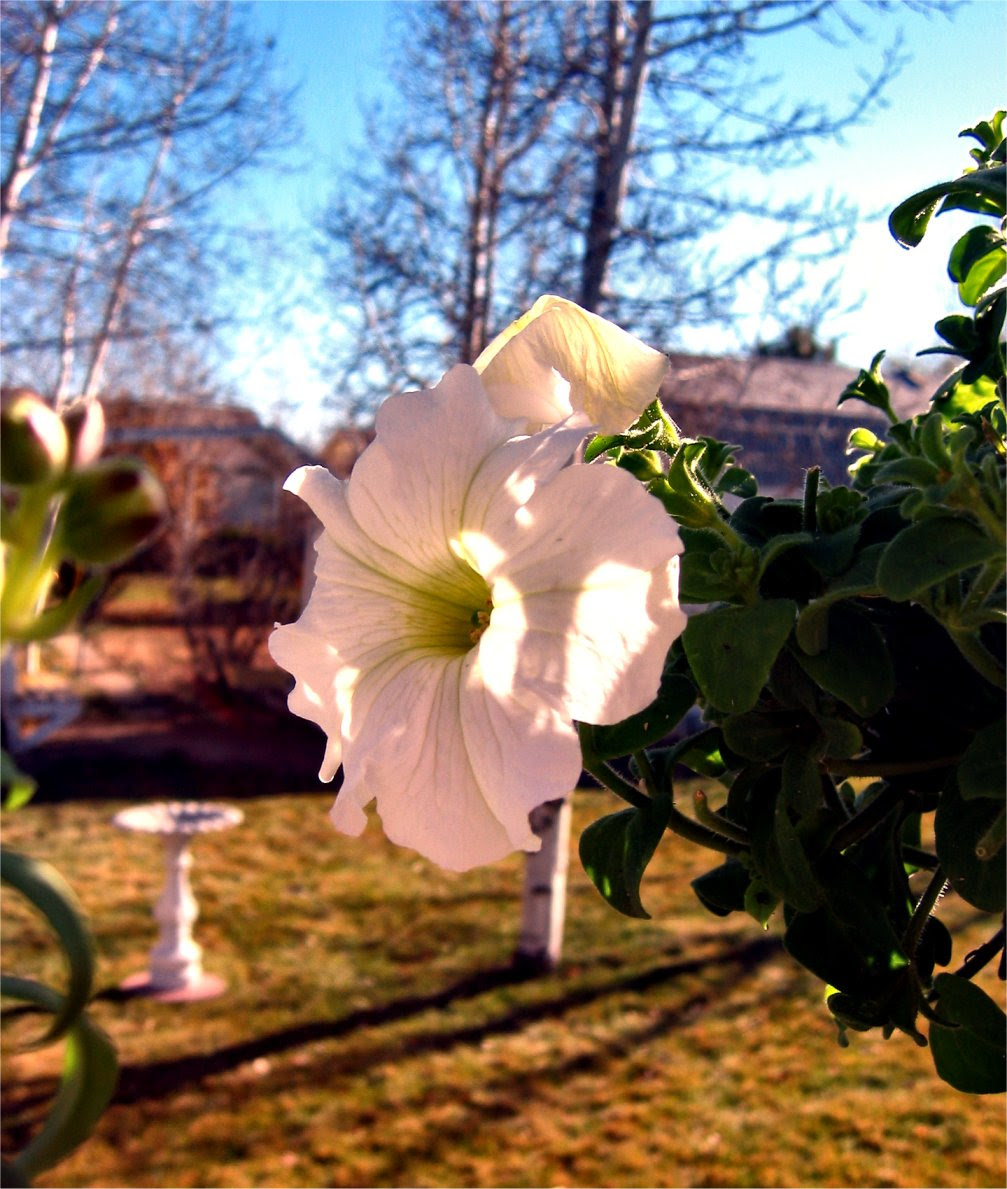 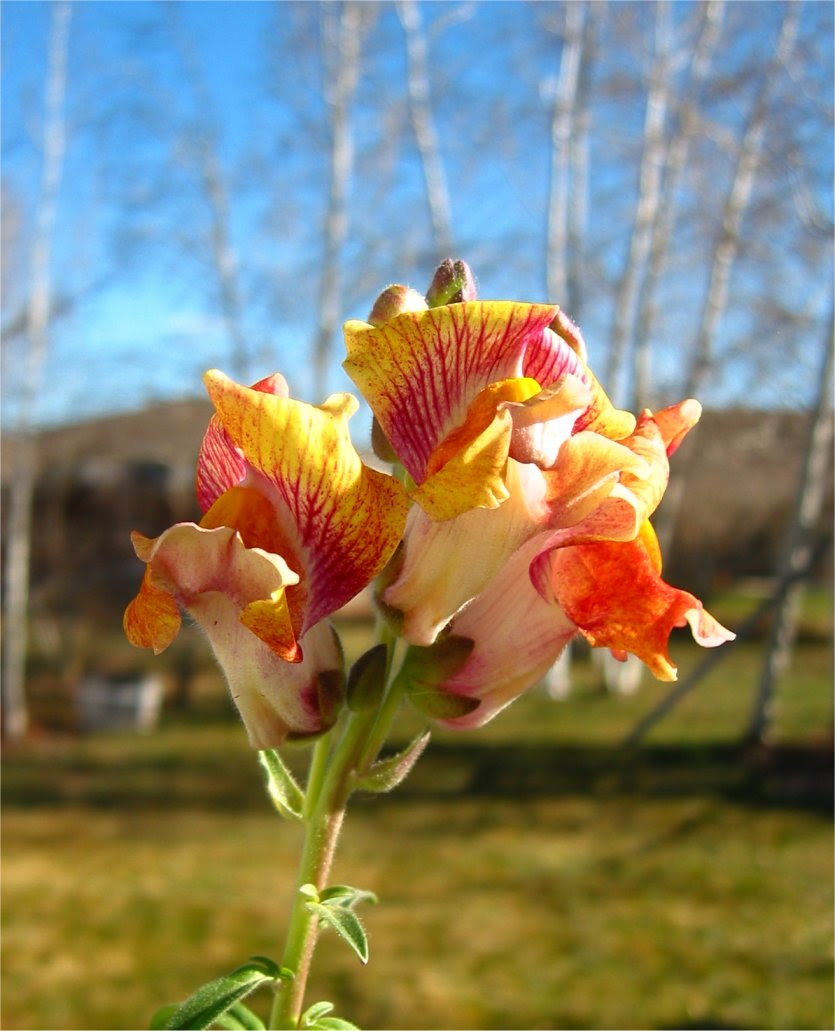 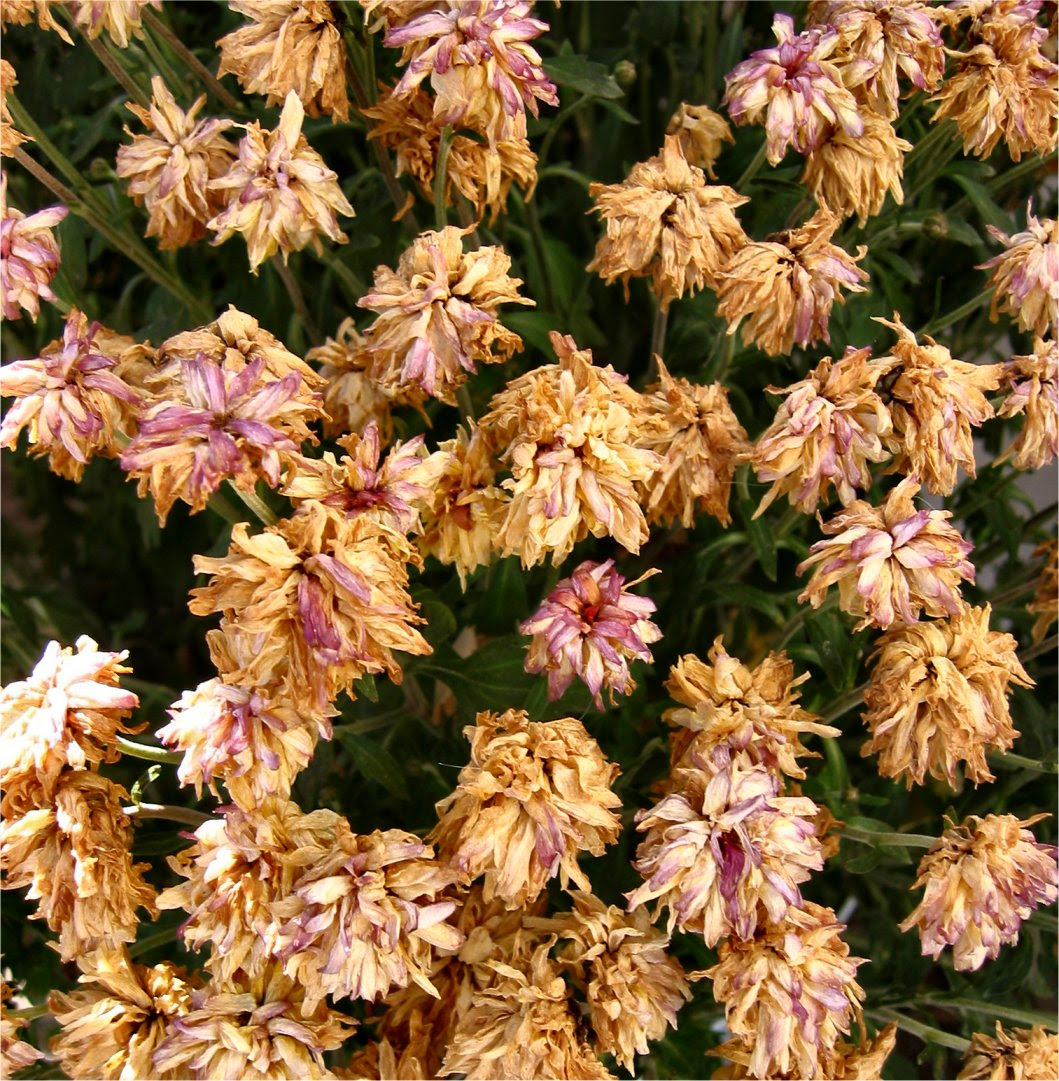