Be sure to check ou the new pics of the Root River flood in June 2008 that can be found here. 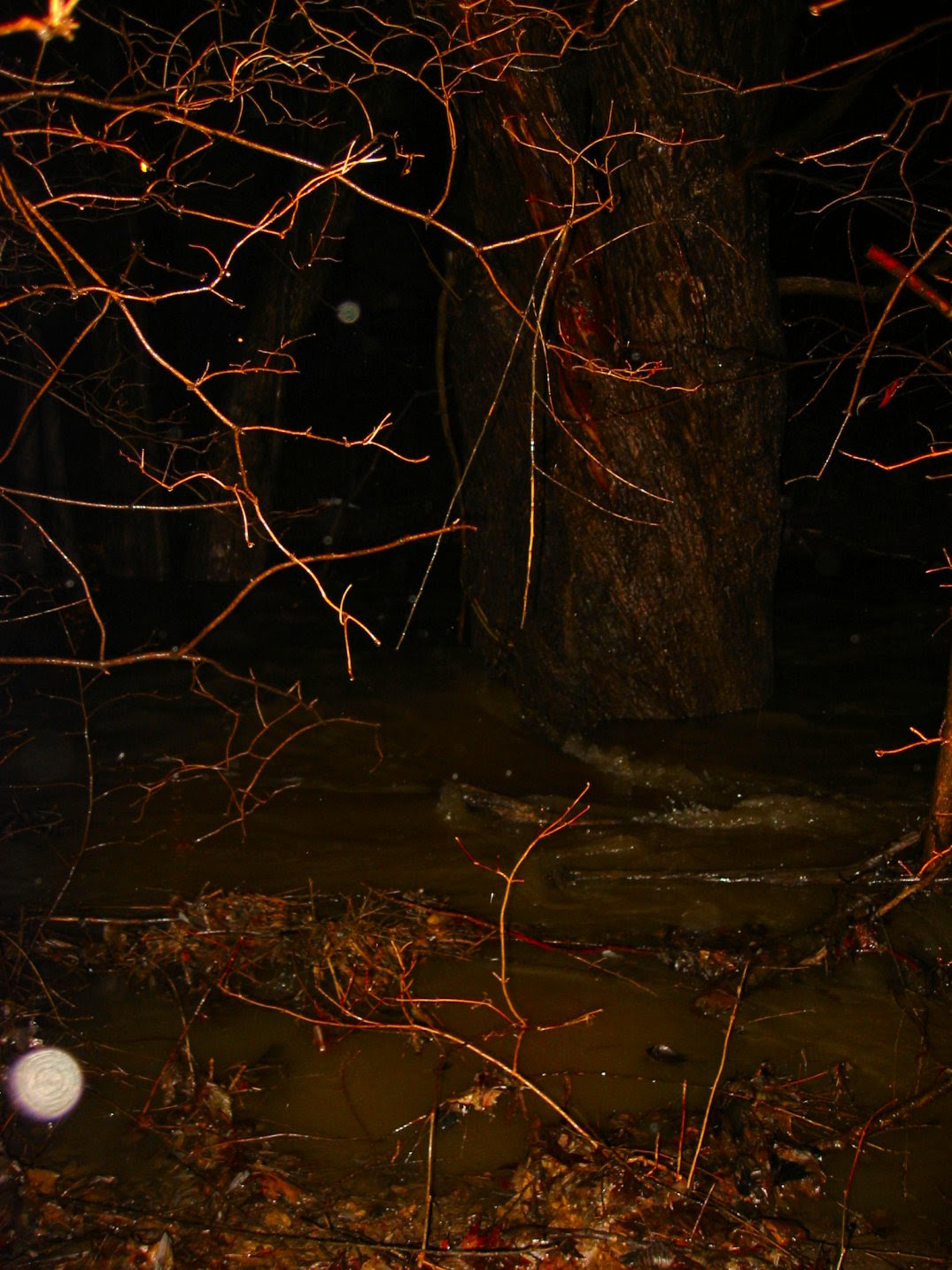 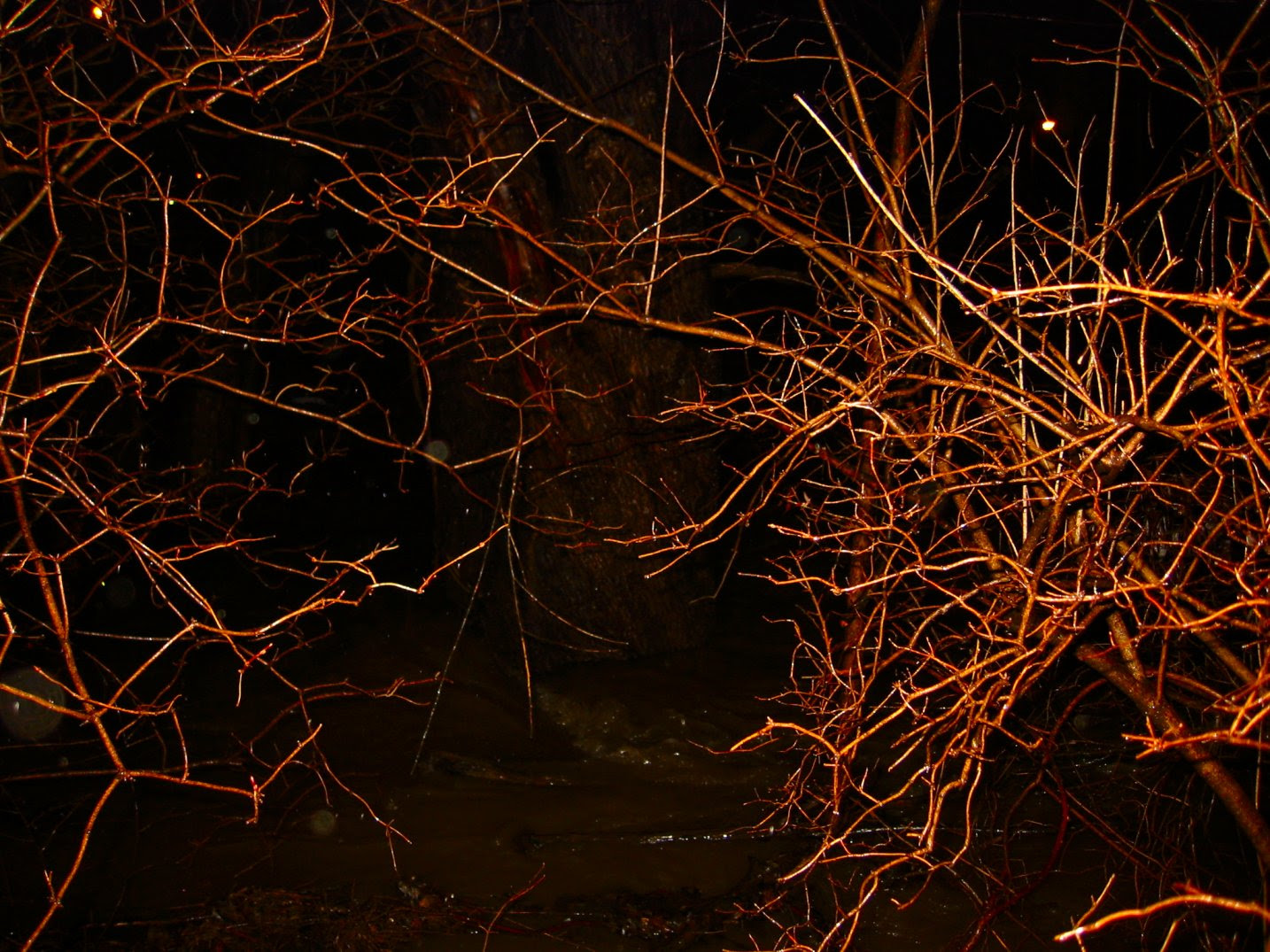 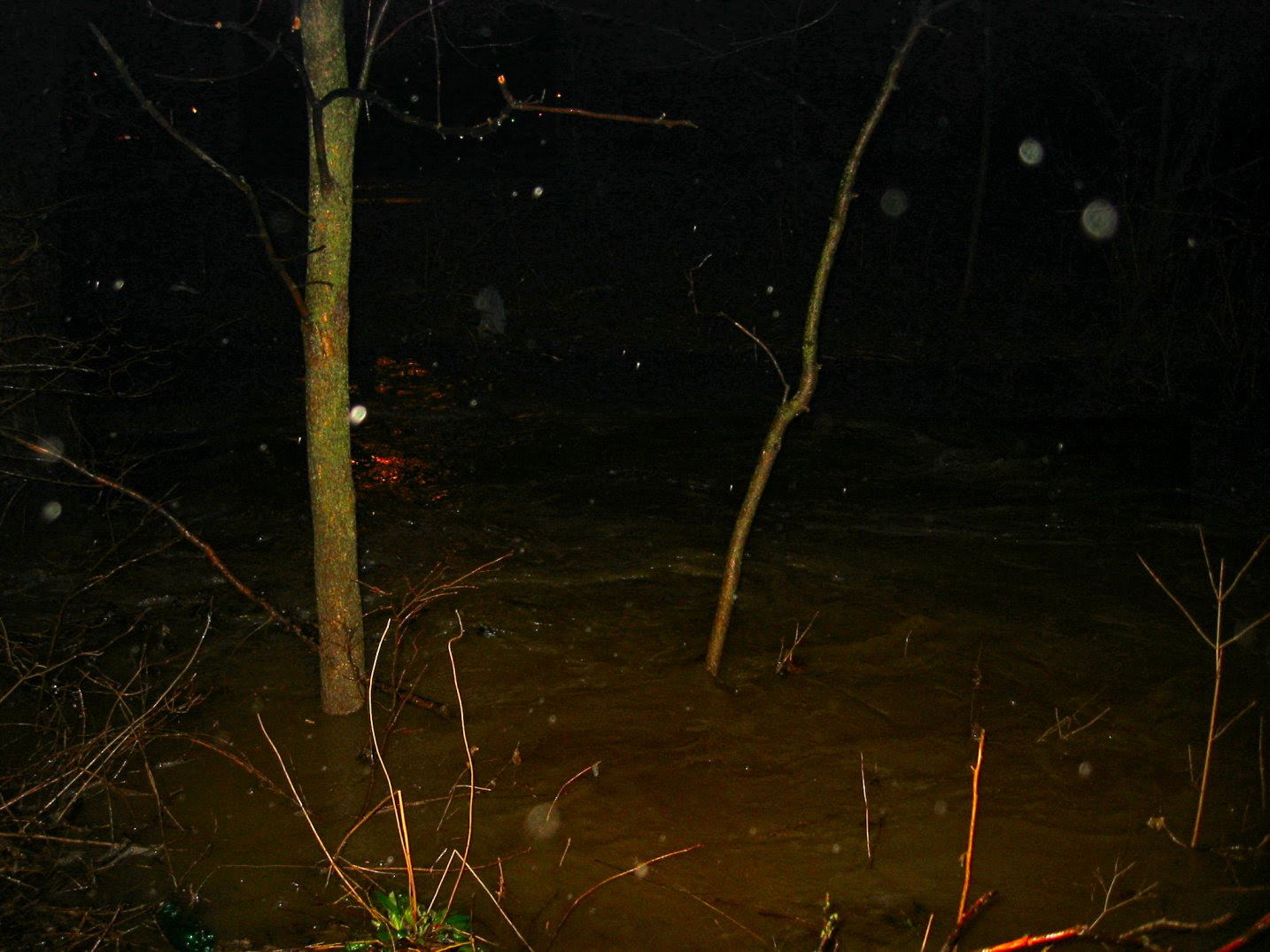 Here's some pics I took of the Root River flooding in West Allis, WI in April of 2008. It's usually a tiny creek of 3 to 5 feet wide. That night it was a raging torrent (well relatively speaking). The snow had just melted and the ground was still frozen and was not absorbing much water. In parts of the river that got dammed up with debris, it had become a small lake. 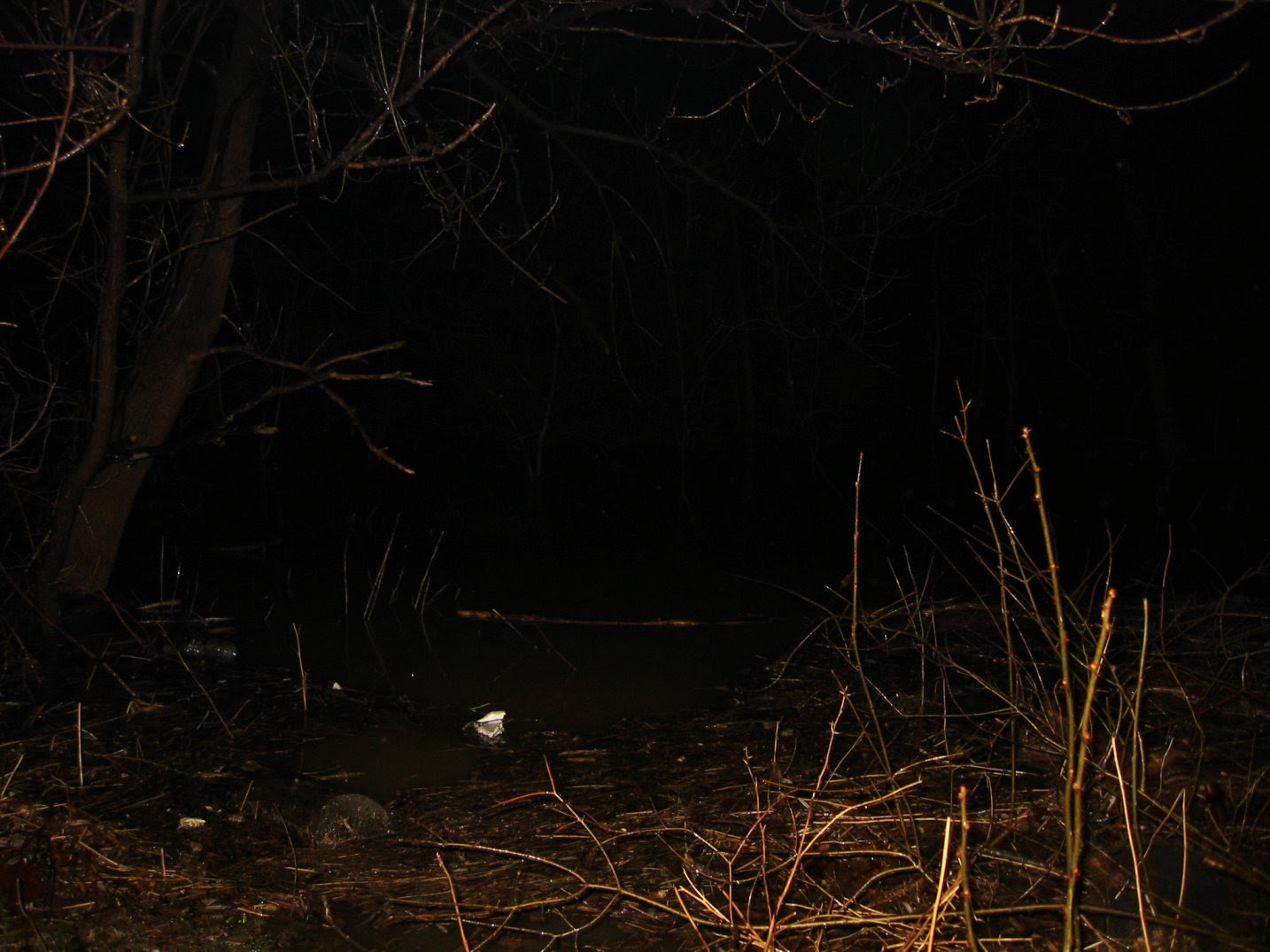 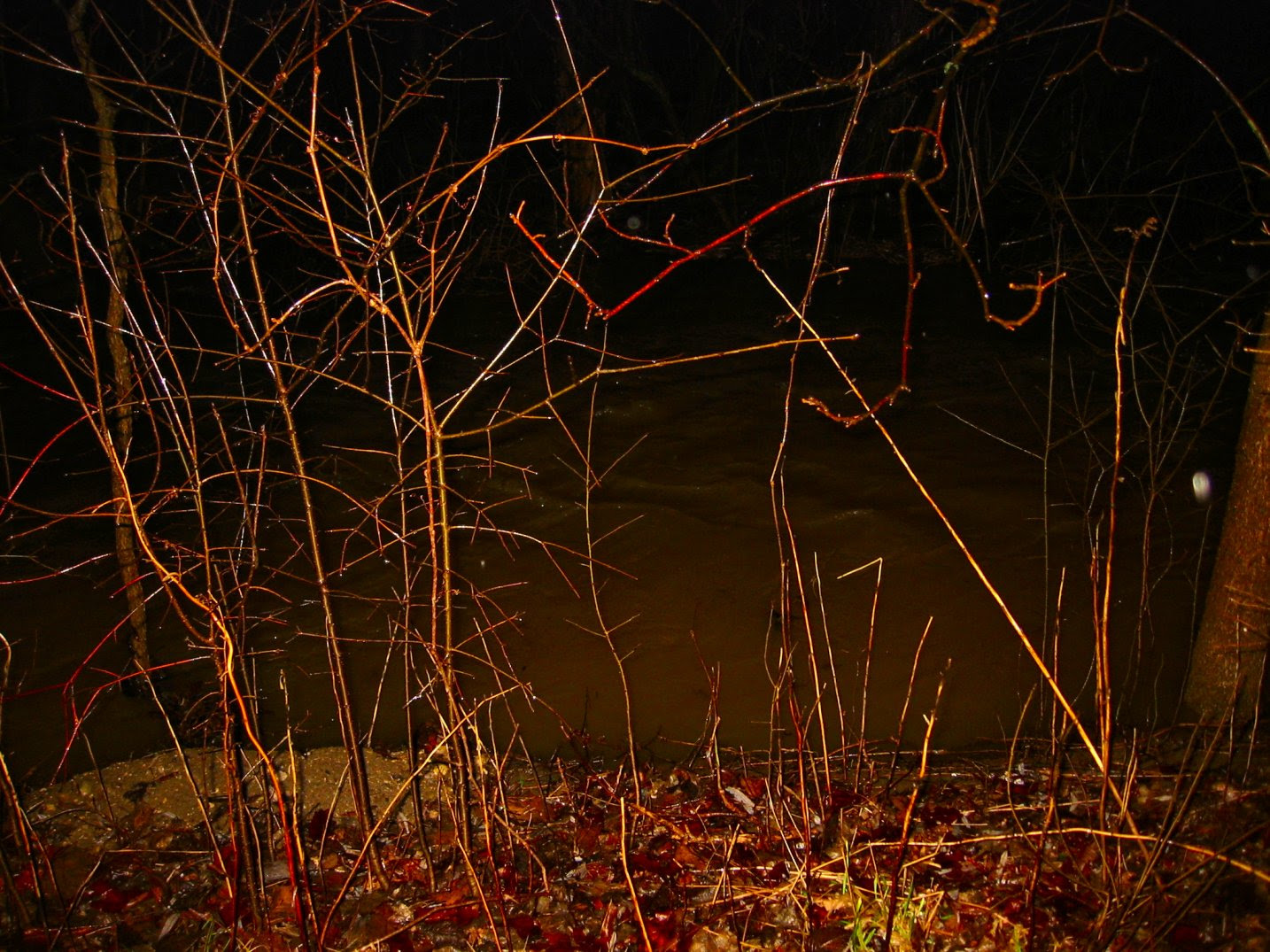 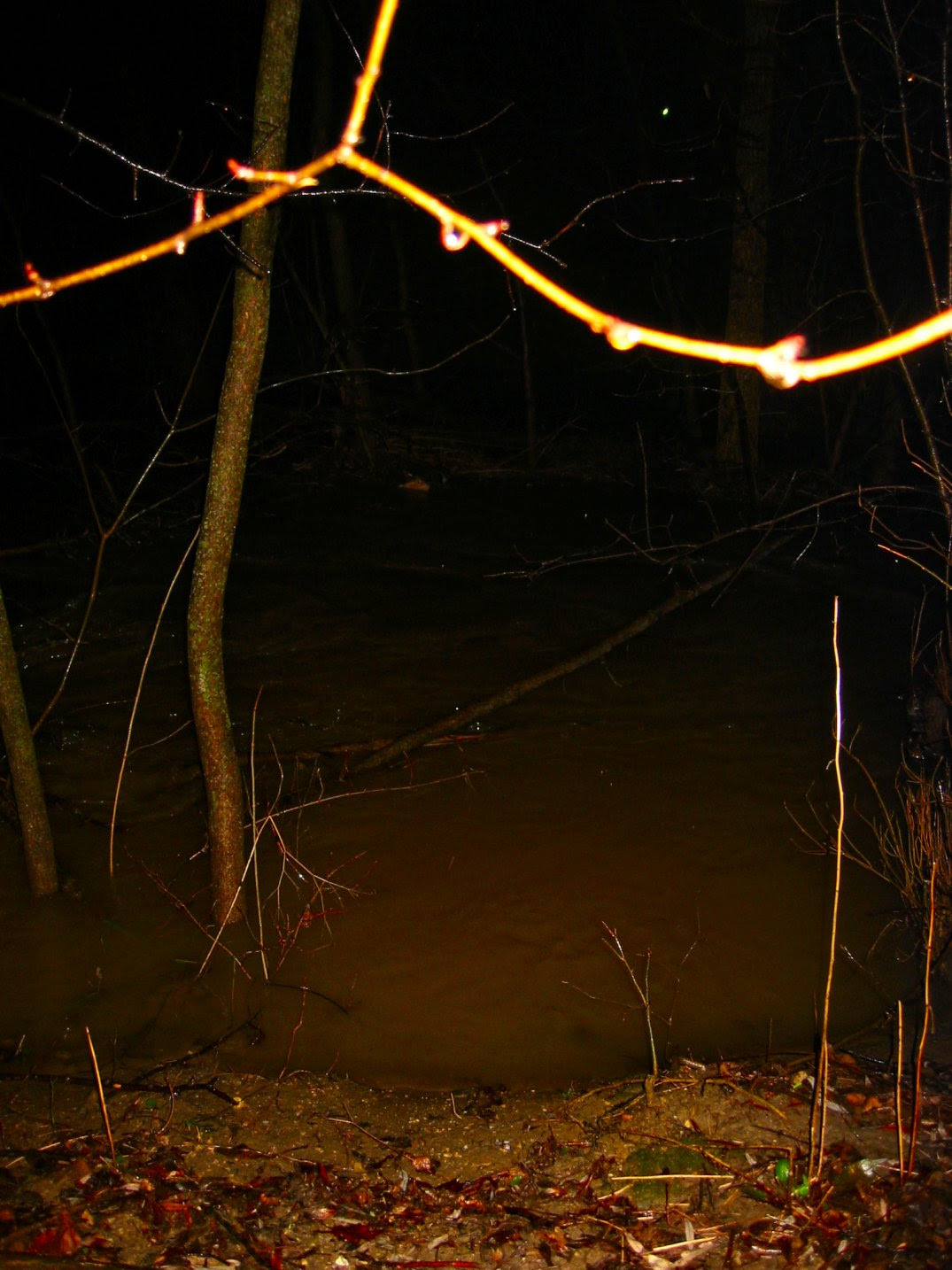 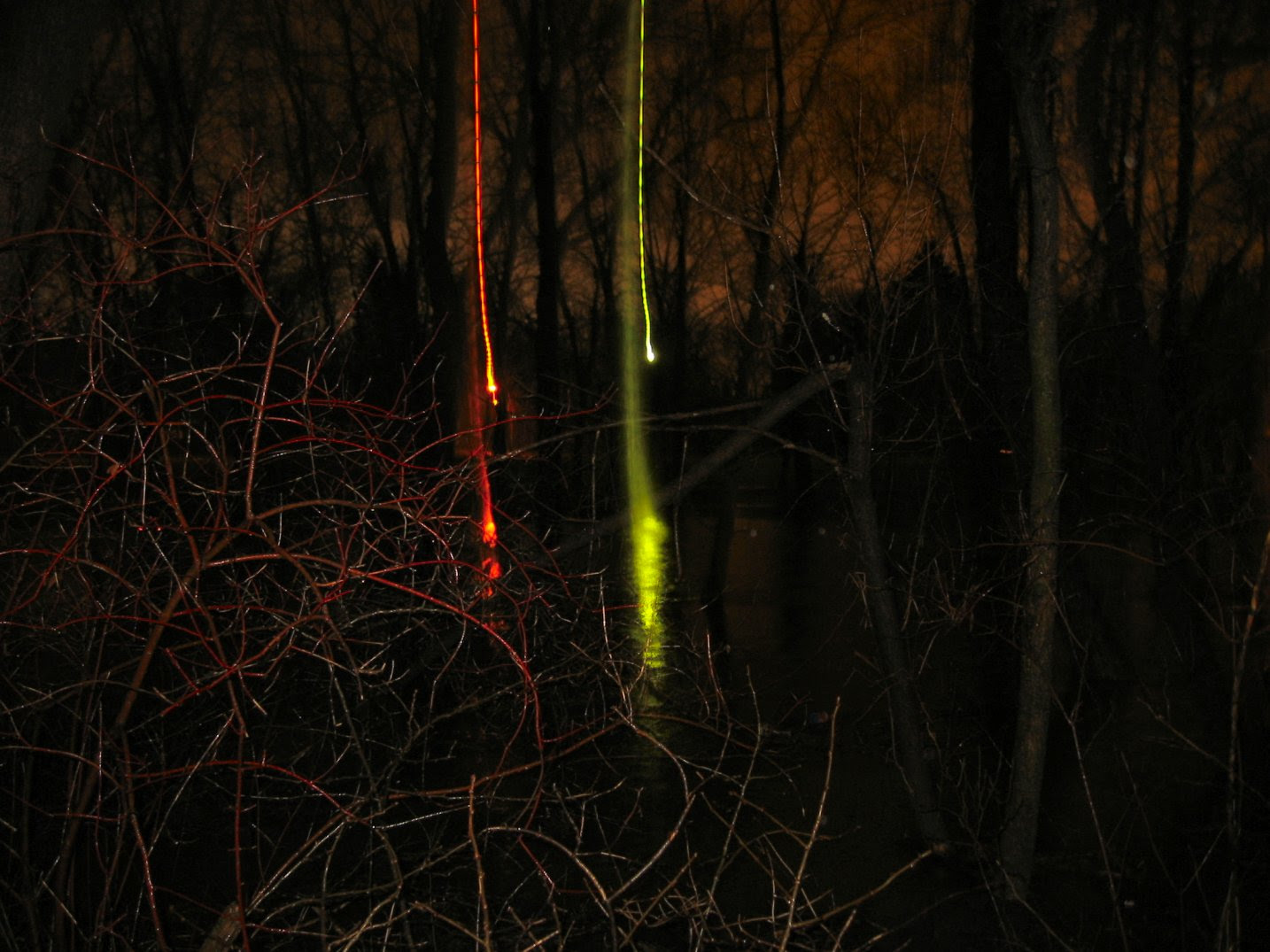 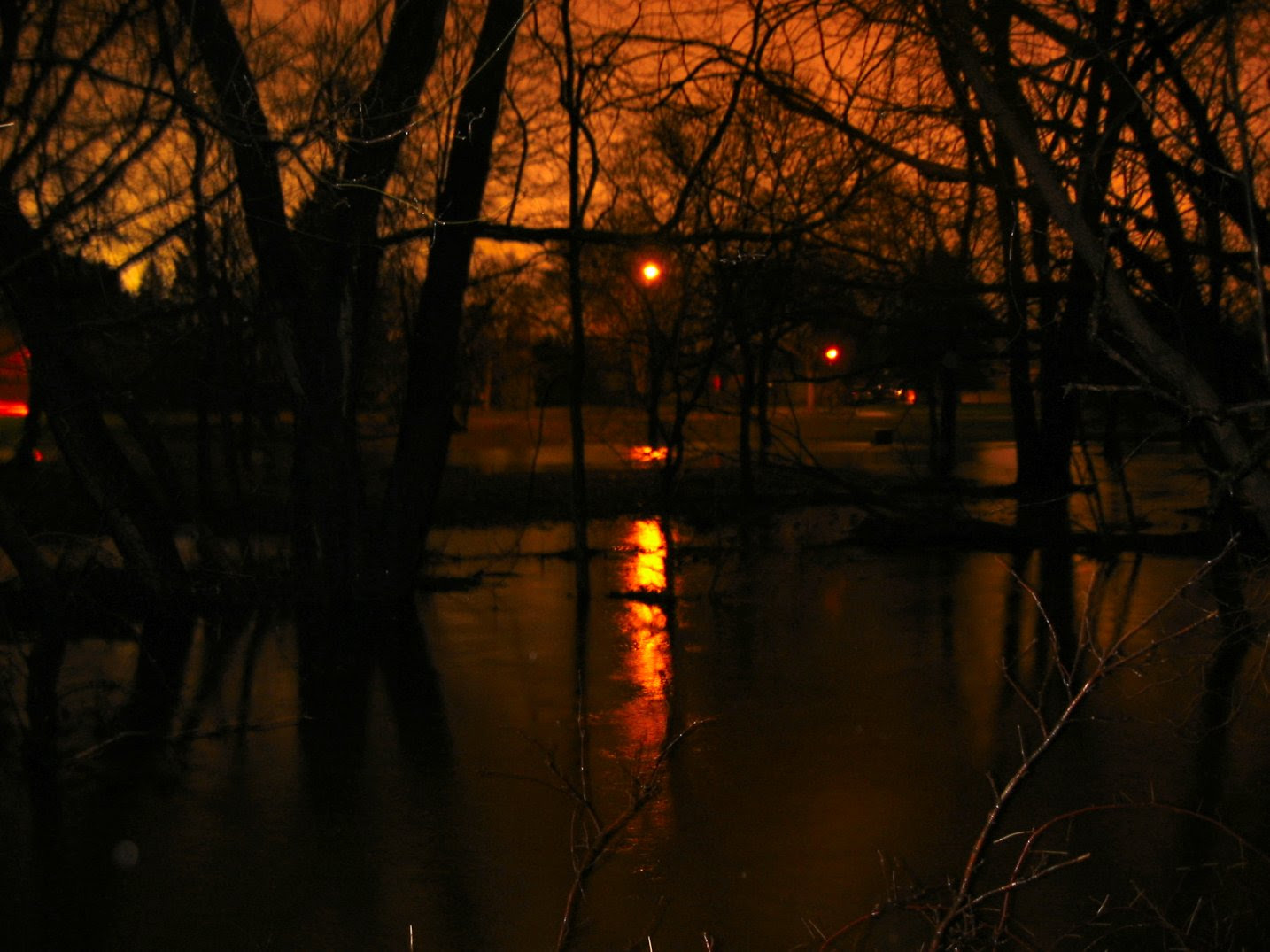 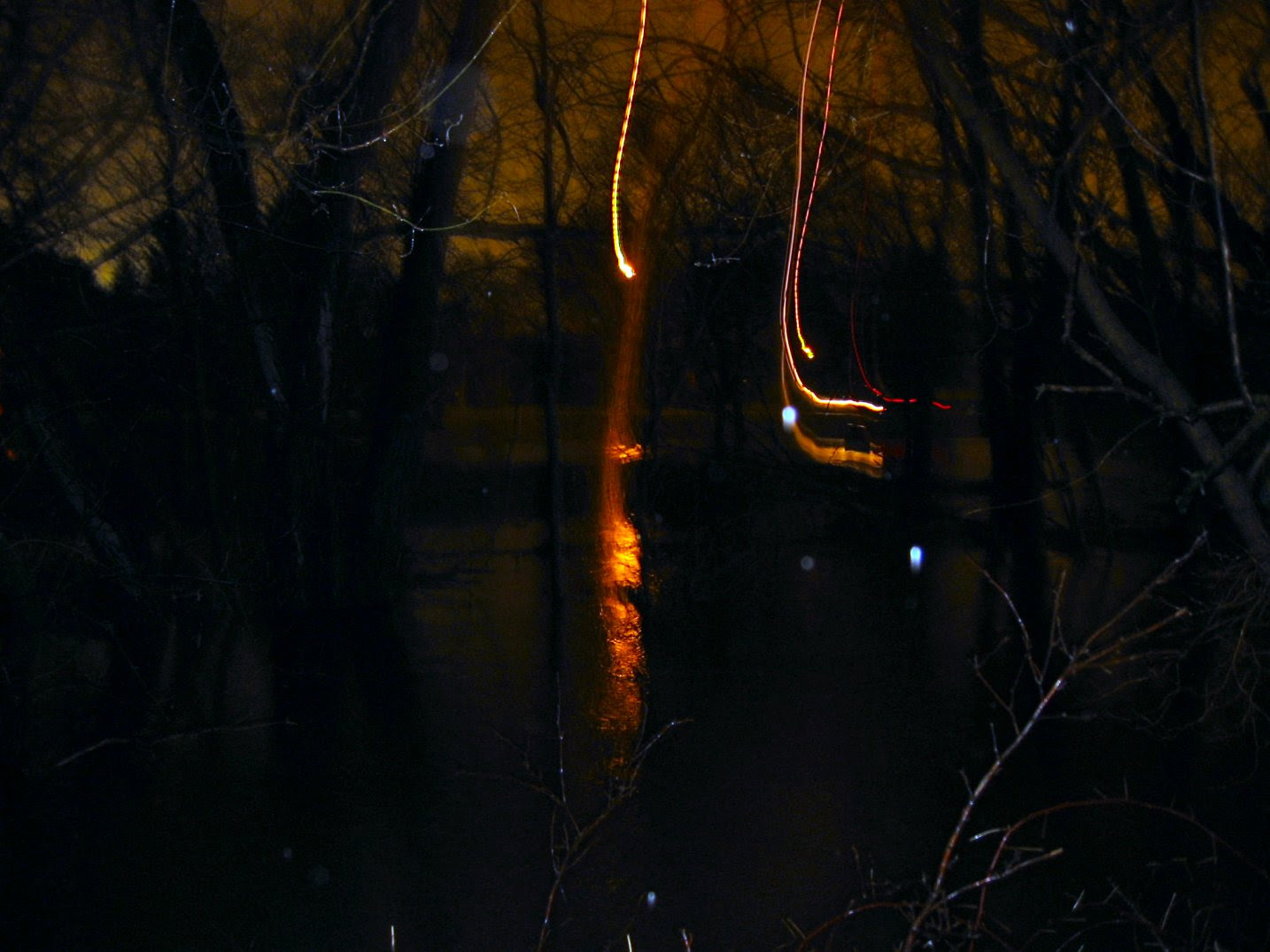 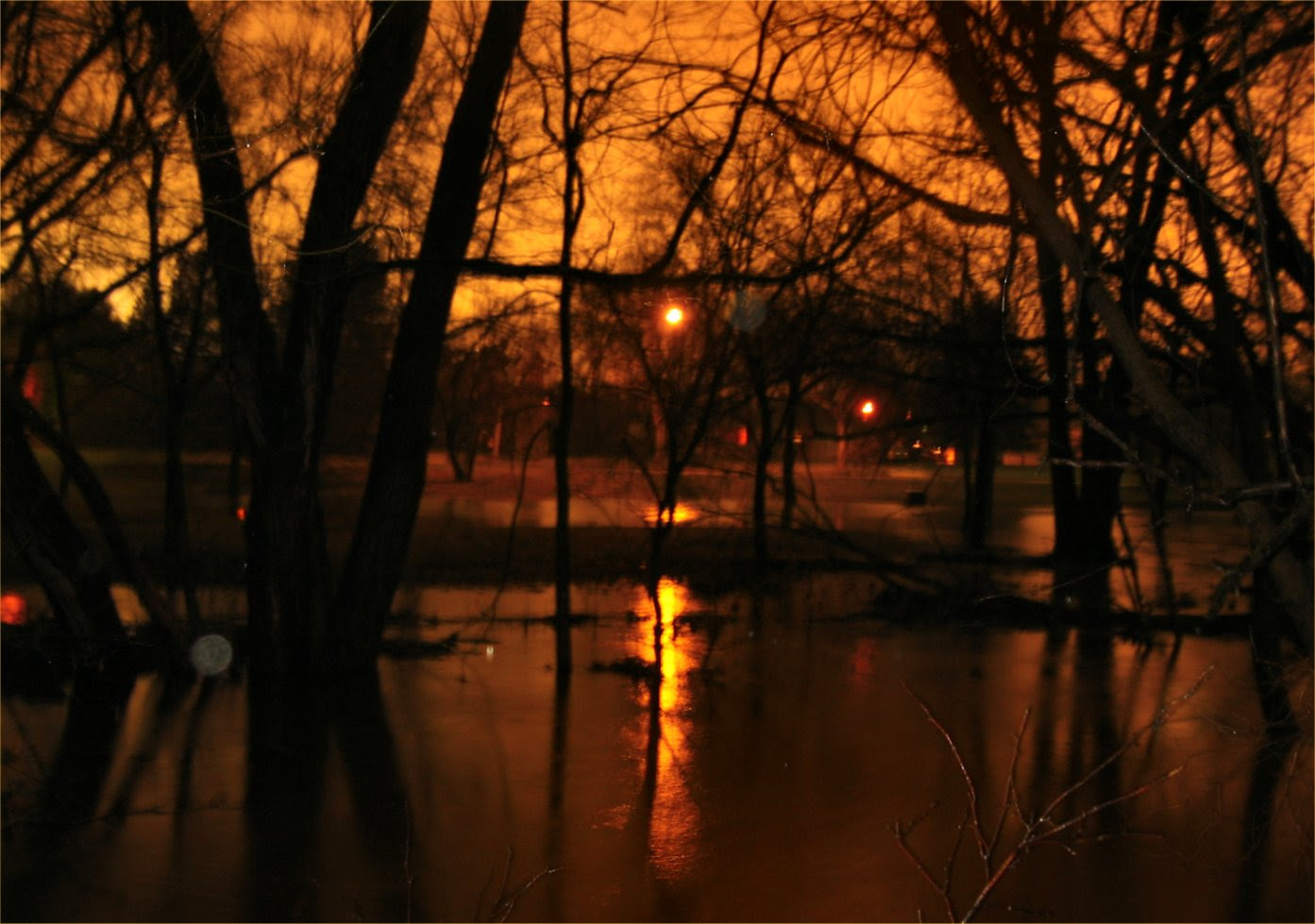 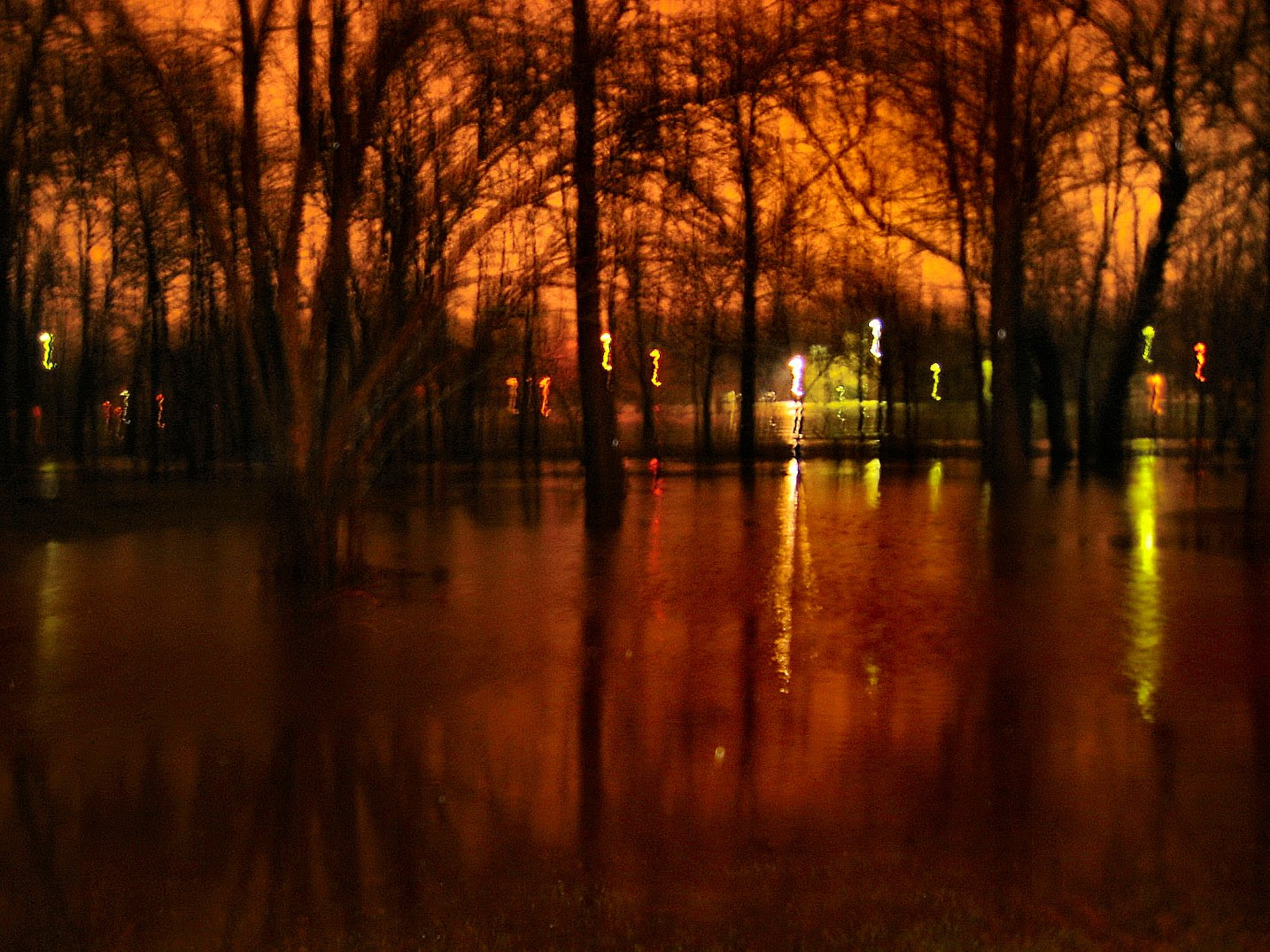 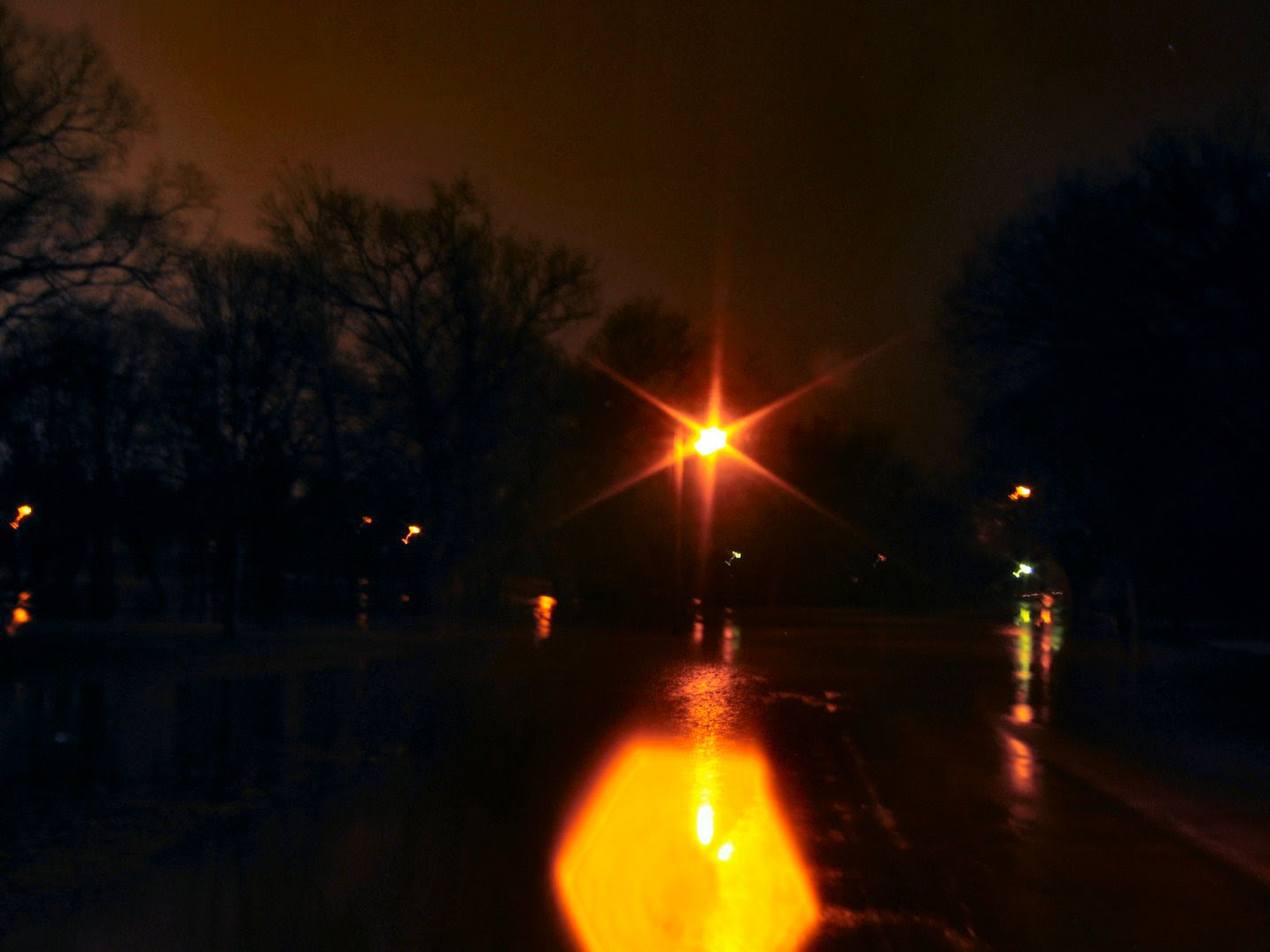 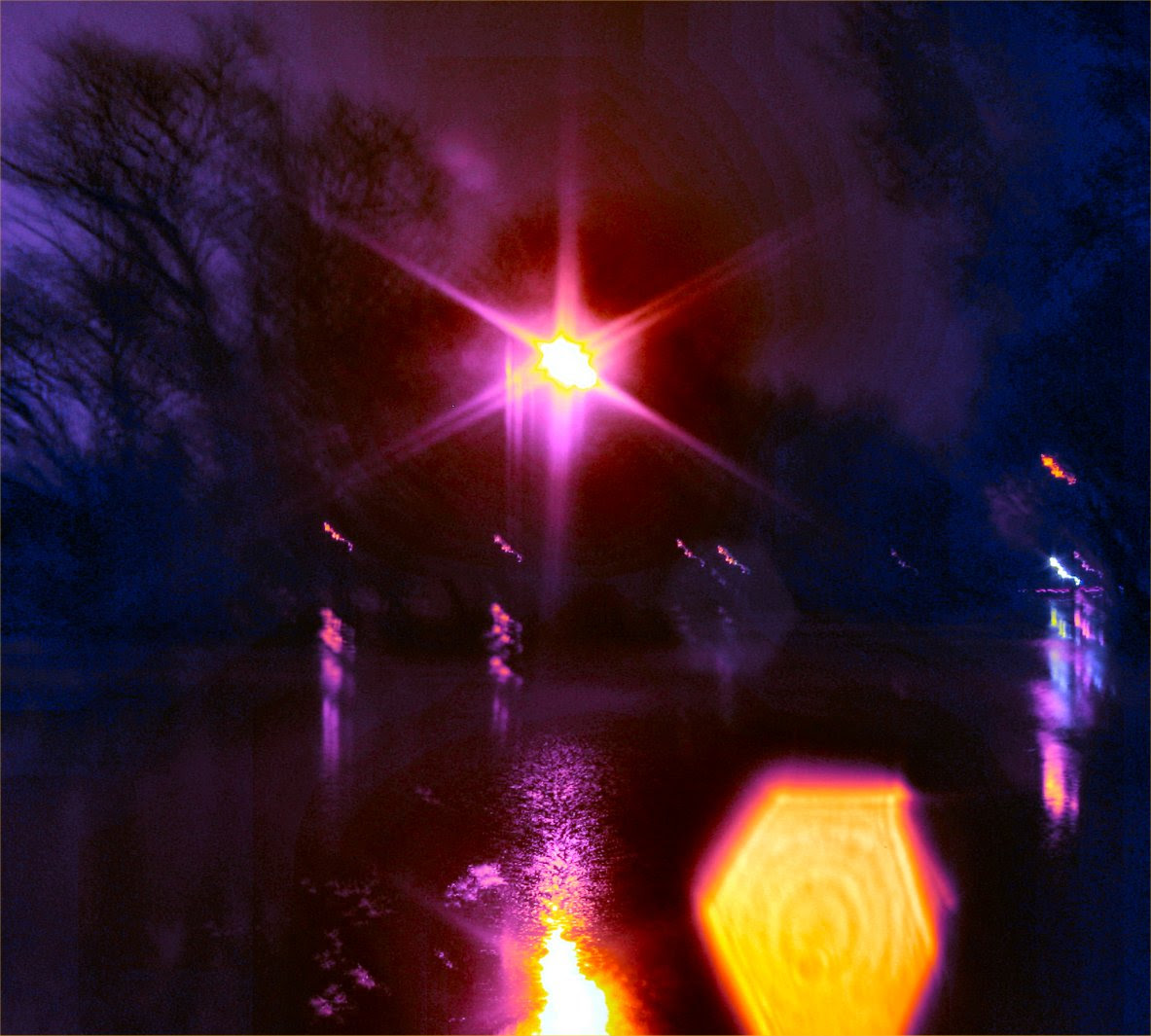